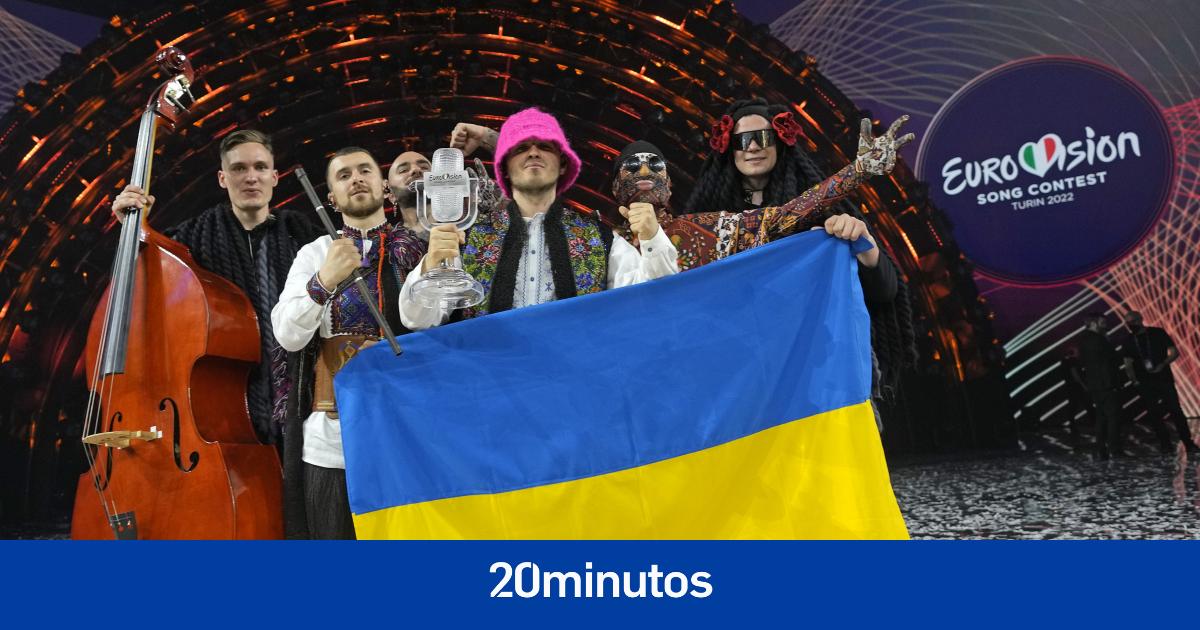 The young people, who widely followed the festival of Eurovisionwere the ones decided with their votes the triumph of Ukraineassured this Sunday Marinella Soldi, president of the Italian public television (RAI), organizer of the 66th edition held this Saturday in Turin (north of Italy).

“Were especially the young people who followed the contest with passionon television, on the radio, in streaming and in the social mediaand those who decreed, with the televote, the victory of Ukraine: an election that, together with the appreciation for the participating song, also reflects the desire for peace of the peoples of Europe“, he assured.

According to Soldi, Eurovision 2022 “managed to fully capture the spirit of the moment and the audience results -of all the evenings and of the final in particular- they clearly show it”, he said, revealing that in Italy the final gala had an average of 6.6 million spectators, with an audience index of 42%, which reached 62% in the range between 20 and 24 years.

The Ukrainian musical group Kalush Orchestra won in Turin, with a song that is interpreted as a I sing to the mother country and a denunciation of the war unleashed with the beginning of the Russian invasion, on February 24.

In addition, RAI was willing to participate in a “collective call” for the next edition.

“In case there is a collective call for the Ukrainian edition, the RAI will make its technical knowledge and extensive experience available that he has shown in this edition,” said the director of the first public television channel, Stefano Coletta, according to local media.

The Spanish public television (RTVE) has offered to Spain hosts the celebration of Eurovision 2023 in necessary case.

“What has been offered is that, in case Ukraine could not take him, we offer ourselves as headquartersbut the first objective is to help them in everything they need,” said the director of Communication of the public corporation, María Eizaguirre.

The President of Ukraine, Volodymyr Zelenskyexpressed after the victory of his country the determination to host the celebration of Eurovision next year despite the war.

“Next year Ukraine will host Eurovision. We will do everything possible to welcome the participants and guests one day Eurovision in a Ukrainian Mariupol Free, peaceful and rebuilt!” Zelenski said in his communication channels.