An explanation was provided on Saturday night for Jack Grealish’s absence from Manchester City’s squad of the day against Norwich City.

And the news will no doubt be met with widespread derision from the Sky Blues faithful.

As confirmed by The Telegraph’s reliable Mike McGrath, Grealish will not be at Carrow Road due to an injury sustained in training this week.

Not only that, but it is suggested that the English international could remain out for up to a month, in the face of imminent medical tests to determine the extent of the damage:

However, Grealish, for his part, is far from the only high-profile member of the Manchester City squad absent from the club’s final starting eleven.

This comes with Pep Guardiola opting for his last round of ‘Pep roulette’, leaving Kevin De Bruyne, Joao Cancelo and Aymeric Laporte on the bench.

Reintroduced to the visitors’ starting XI in East Anglia, on the other hand, are the trio of Kyle Walker, Ilkay Gundogan and Fernandinho:

Your City XI to take on Norwich!

Meanwhile, Dean Smith’s Norwich will be set up as follows on Saturday night: 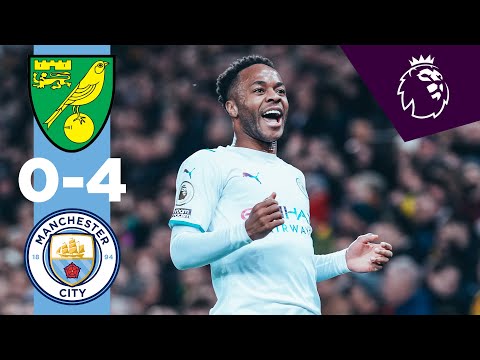 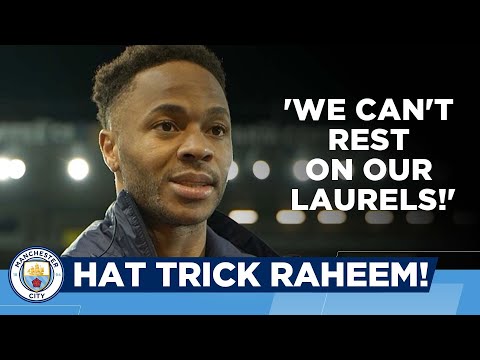