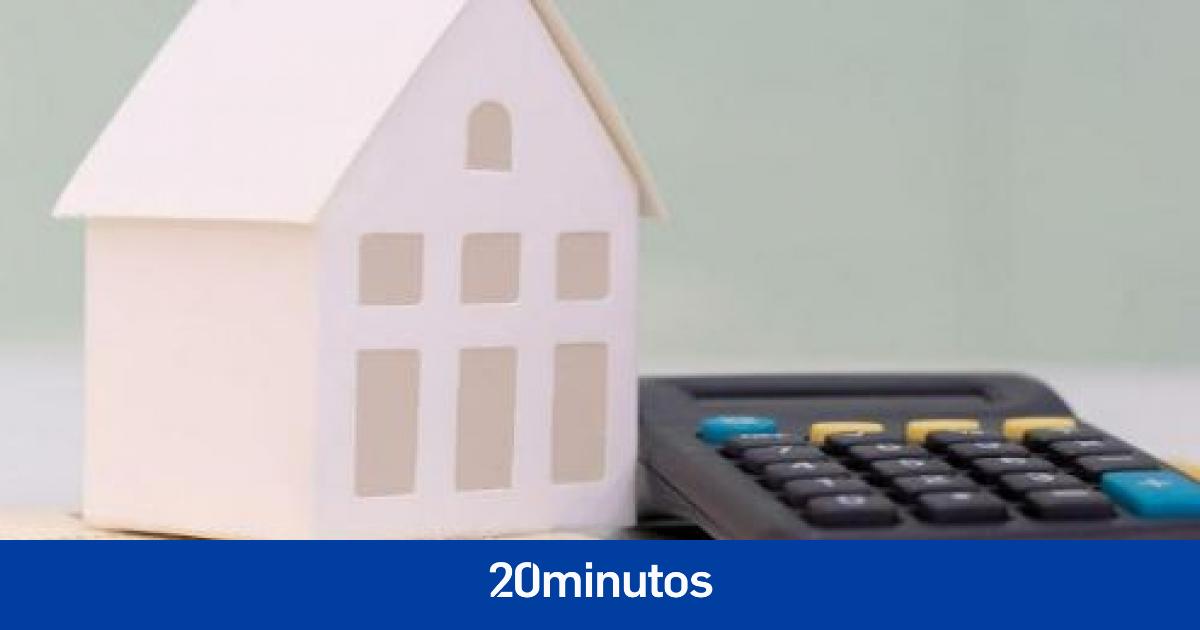 Table Of Contents hide
1. Banks will increase their loan prices
2. Fees can be up to 50% more expensive
2.1. Like this:


The United States Federal Reserve (Fed) this Wednesday announced an official interest rate hike of 0.75 points, To place this figure in the range between 3% and 3.25%, the highest level since 2008, when the economic crisis began.

And that is that the inflation rate in the US in the month of August was 8.3%, so they do not rule it out.further increase in interest rates in future”, unless ” inflation to be controlled“, elaborated Fed Chairman, Jerome Powell. The key is that what happens in the US now can be a preview of what will happen in Europe in the coming months.

Banks will increase their loan prices

“For the first time in many years, USA and Europe have the same problem at the same time: a runaway inflation they must combat. Both use the same tool: interest rates. So it would not be surprising that if the US raises its interest rates today, the ECB will follow suit and Increase your 0.75% this October, especially if the latest inflation data for September is still high”, explains Financial Comparator’s co-founder helpmycashOlivia Feldman.

And what would this situation be? How will it affect? According to the financial comparator, With the rise in the prices of products and increase in the cost of credit, “Investment will be curtailed and demand will be controlled, thus curbing inflation.” However, they say, this remedy will be Harmful consequences for those who have contracted a variable rate mortgage. “On the other hand, for savers, this is good news, as their money will start earning returns.”

The calculation of interest on this type of bank loan is done using euribor, In this sense, if the European Central Bank raises its interest rates, it will be more difficult for banks to finance themselves, So they have to raise the price of their loans and Euribor will skyrocket.

Fees can be up to 50% more expensive

According to HelpMyCash, Euribor could close 2022 with a value approaching 3%, so convertible mortgages could become significantly more expensive. The most affected customers will be those who will be reviewed in January 2023, whose fees could increase by up to 50%,

“A person has an average debt of 150,000 euros over 25 years, with an interest rate of Euribor plus 1%. If their contract is reviewed with a value of December and Until then Euribor is quoted at 3%, the monthly installment of the credit will increase from 532 euros to 792 euros”Lets explain the comparator as an example.

How to pacify this growth? With HelpMyCash, he advises these customers to anticipate growth. “One option is to modify your terms to reduce the increase, This can be done by reducing the difference so that the monthly payment does not become so expensiveOr negotiate to go for a fixed rate and pay a fixed fee,” says Olivia Feldman.

This will have an impact on other loans as well. “In order to encourage contracting of these products and to maintain their profit margins, the Bank They will increase the price of their term mortgage, as has been the case since February this year“, add.