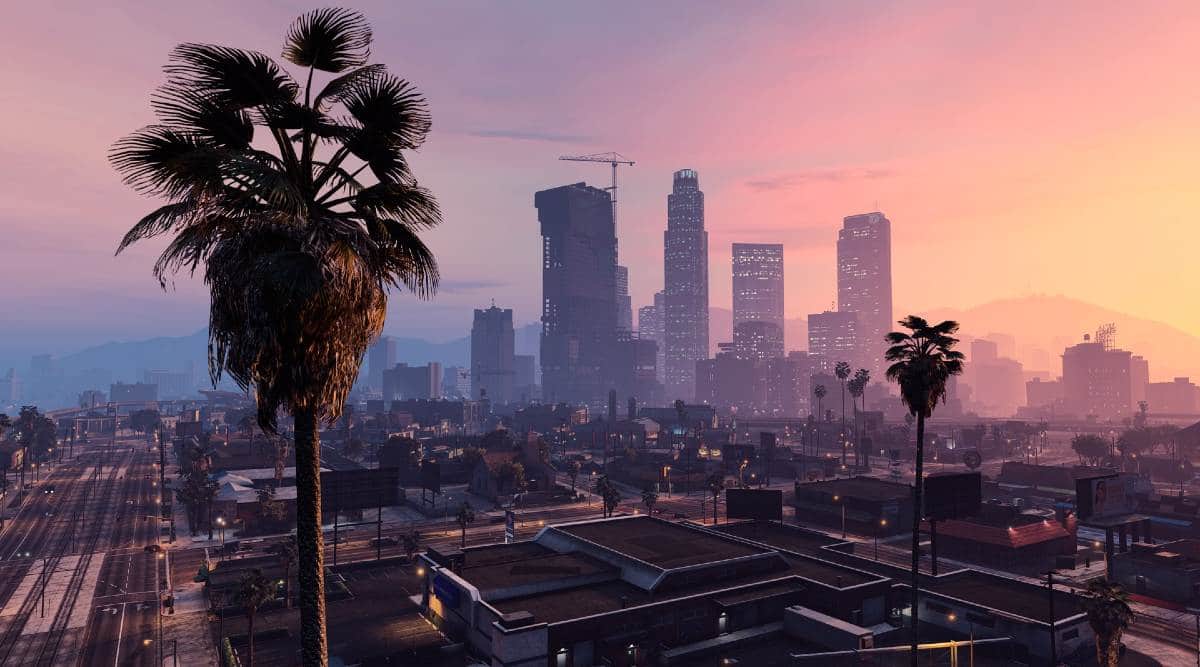 Table Of Contents hide
1. GTA 6: what the rumors have suggested so far
1.1. Like this:

Grand Theft Auto V, Rockstar’s latest entry in the GTA series was released in 2013. Nearly a decade later, it remains the latest title in the GTA series. While rumors have it that a new GTA game has been in the works for a while now. Now we have our first official lead on the same thing.

In a recent post that also detailed new enhancements for GTA V on Xbox Series X|S and PS5, Rockstar acknowledged the interest in a successor to GTA V and confirmed active development on it.

We’d like to take this opportunity to thank everyone in the GTA Online community for playing with us throughout 2021.

As we enter our third generation of consoles and with much more to come in 2022 and beyond, here’s a look at some of what’s on the way. https://t.co/8KbrCRSBc2 pic.twitter.com/ia0WAnKPhR

“Many of you have been asking about a new entry in the Grand Theft Auto series,” Rockstar Games shared in the post. “With each new project, our goal is always to go far beyond what we have previously delivered. We are pleased to confirm that active development for the next entry in the series is underway,” the company added.

“We look forward to sharing more information as soon as we’re ready, so stay tuned to Rockstar Newswire for official details.”

Note that there is no trailer, tentative release date, or anything else that has been officially revealed just yet. However, the first official confirmation of the game will still be good news for many GTA fans around the world.

GTA 6: what the rumors have suggested so far

If you want to get into rumor territory, GTA 6 or GTA VI (whatever title the next installment ends up taking) is expected to take place in a modern version of Vice City, the popular fictional city from Grand Theft Auto: Vice. Town.

Rumors also suggest that the new Vice City map could expand more dynamically, with new DLC continuing to add more events to the game and possibly more areas to explore. However, since none of this is confirmed, we suggest you take this information with a grain of salt.

Grand Theft Auto 6 is also expected to release in 2024-2025 according to rumors by YouTuber Tom Henderson, but that’s not a confirmation for now either.