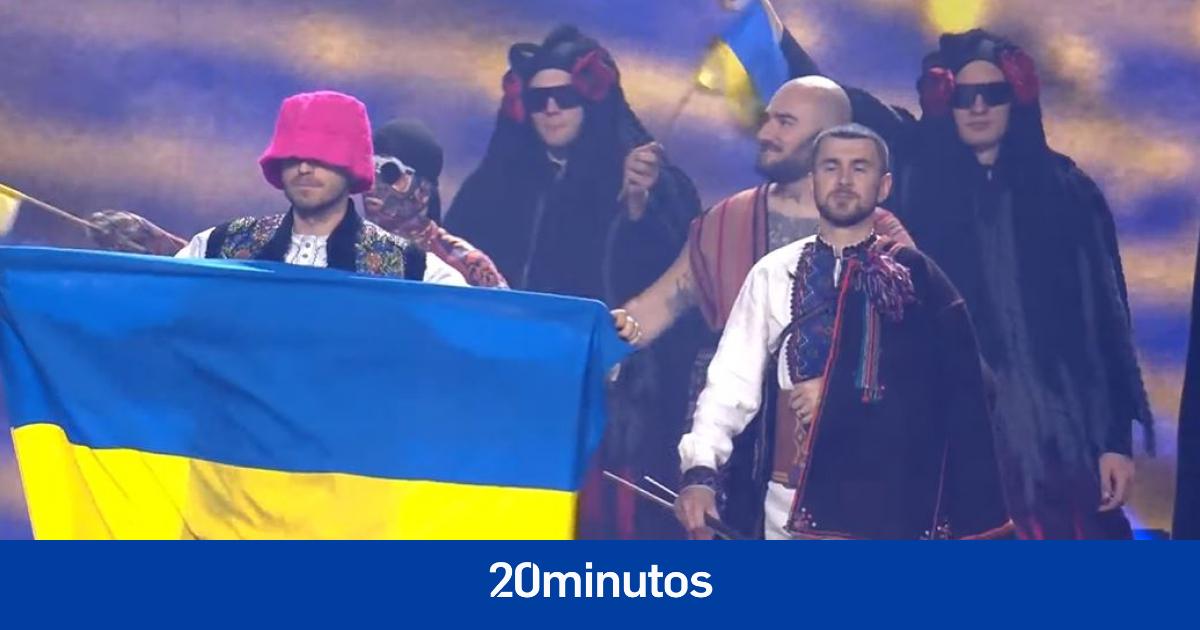 Table Of Contents hide
1. The song of Ukraine, a symbol of resistance
2. Can the next edition be held in this country?
3. Alternatives to Ukraine to host the festival
3.1. Like this:


Ukraine has won Eurovision 2022 thanks to your representative Kalush Orchestrawith the song that has become a symbol of resistance of the Ukrainian people to the invasion by Russia.

The song of Ukraine, a symbol of resistance

‘Stefania’ is the theme of Ukraine that mixes folk, hip hop and an electronic touch and that the leader of the group composed to dedicate to his mother before the war broke out. Nevertheless, the conflict has given this theme another meaning.

“People have made it very much their own with the war, with what is happening” and it is interpreted in a dual way: the first interpretation “is that Stefanía is the Ukraine mother, the mother of all, and, on the other hand, It is dedicated to the people who miss their mothers and more so in these moments of the war that perhaps they are not present,” the group’s leader, Olenh Psink, explained to Agencia EFE.

Can the next edition be held in this country?

According to the general regulations of the contest, the winning country becomes the host of the subsequent edition. However, in a situation of armed conflict such as the one Ukraine is currently experiencing, the European Broadcasting Union (EBU) does not have a specific protocol.

Alternatives to Ukraine to host the festival

Faced with this situation, and without a specific criterion established on which country could host the 2023 edition if Ukraine wins, some cities have already offered to do so if the country continues at war and it does not have sufficient infrastructure and security.

The city of Stockholm (Sweden), as well as the Spanish cities of Valencia and Barcelona, they have offered to let the organization consider the change of venue as a show of support for Ukraine.

Although it may seem complicated, it is not such a strange situation in the history of the festival. How they collect in the portal CulturaOcio of Europa Press, it was in 1958 when it was established that the winning country of the contest he was the first to be awarded the venue the following year.

However, this rule has not been met five times. The first time happened in 1960, when the United Kingdom was the host, when the Netherlands rejected the proposal. In 1963 it was repeated with France, and the United Kingdom returned to act as host country. In 1972 it happened again, since Monaco did not have a suitable venue for the festival and in 1974, when Luxembourg refused to host it. The last time it happened was in 1980, when The Hague became the host city, even though Israel was the winning country.