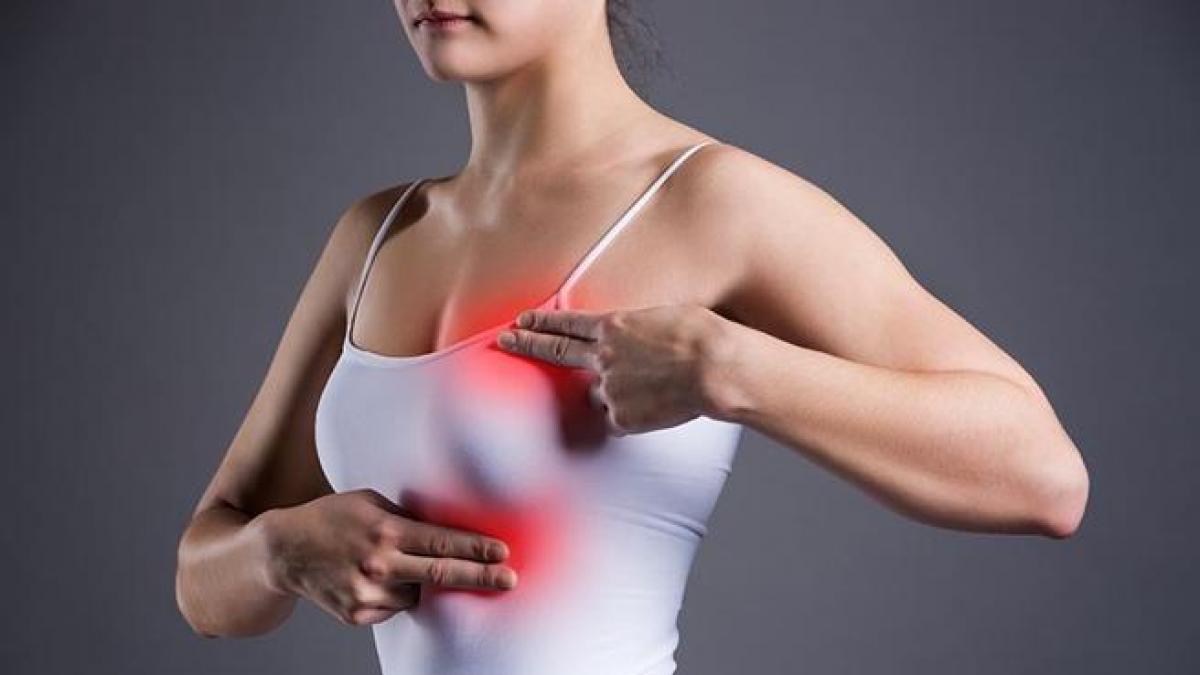 Table Of Contents hide
1. The importance of prevention
2. Like this:

It is one of the tumors with the best prognosis and the highest rates of survival and chronification, thanks to social awareness about its early detection and advances in research. Cancer encompasses a large group of diseases characterized by the development of abnormal cells that divide and grow without control in any part of the body. Breast cancer is cancer that originates in the breast tissue.

It is very common to meet people who suffer from this disease. A few months ago, the revelation by the journalist Ana Rosa Quintana that she was diagnosed with breast cancer has given new notoriety to this ailment. It is very important that women undergo gynecological examinations scheduled by the doctor because prevention is the best antidote there is.

The breast is a gland whose main function is to produce milk during the lactation period. It is located in the anterior thorax, between the second and sixth ribs, and is projected towards the axilla in the so-called Spencer’s tail. The breast is made up of three major structures, the skin, the subcutaneous tissue, and the breast tissue. This type of tumor is one of the most common malignant tumors among women around the world.

Although mortality from breast cancer has decreased in recent years, thanks to screening programs and improved treatment, it is still the leading cause of cancer death in women in Spain. The age of maximum incidence is over 50 years, but approximately 10% are diagnosed in women under 40 years of age.

The importance of prevention

Prevention is very important, but we must also be aware of any possible symptoms and seek medical attention quickly if we notice any worrying signs. If we detect any of the following symptomswe should contact our doctor as soon as possible.

· Appearance of a lump or nodule in the breast that did not exist before.

· pain in the motheroh palpation.

· resizing from one of the moms.

· irregularities on the contour.

· Alteration in the skin of the breast such as ulcers, changes in color and the appearance of what is called orange peel (because of its similar appearance to the skin of said fruit).

· Nipple changessuch as its retraction (sinking).

· secretion through the nipple (telorrhea).

· Appearance of a nodule in the armpit.

In more advanced stages of the disease, other symptoms may appear, such as tiredness or localized bone pain. If any of these symptoms appear, you have to consult with the gynecologist so that he can assess and initiate a more in-depth study if he considers it appropriate.