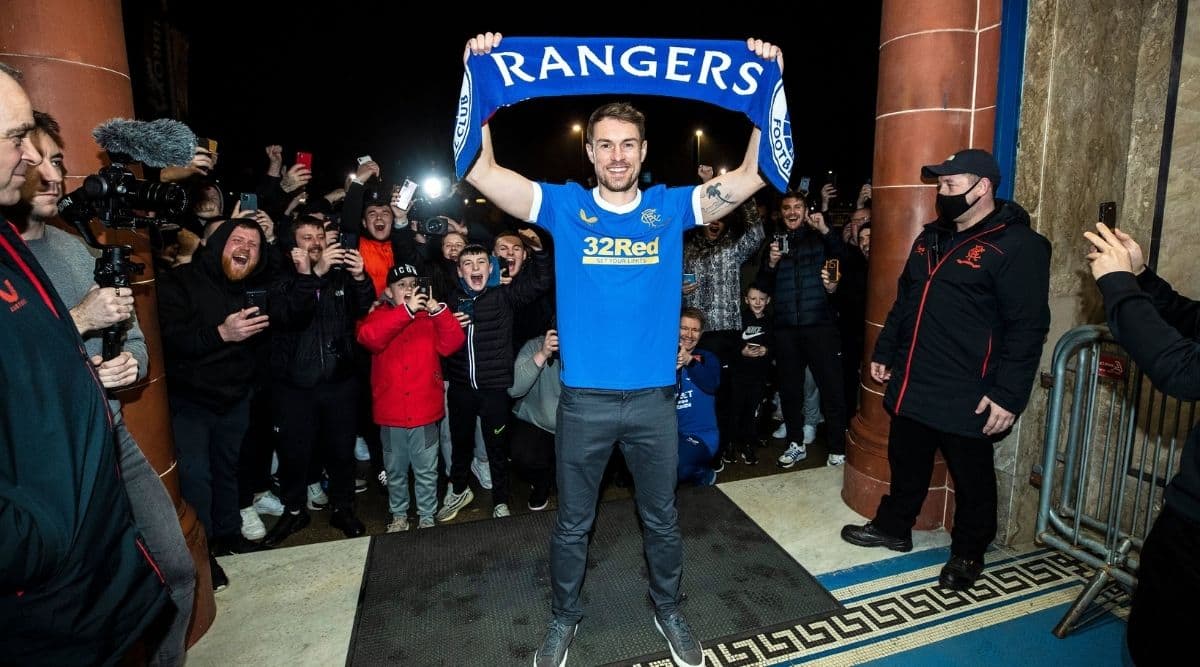 Wales midfielder Aaron Ramsey left Juventus on loan to join Scottish champions Rangers on the day of the transfer deadline.

The one you were waiting for…

Ramsey, 31, has another year left on his contract at Turin, but a Rangers win would likely pave the way for direct entry into the Champions League group stage and raise the possibility of a more permanent transfer.

“I had several offers on the table, but none matched the magnitude of this club, with European soccer and the opportunity to play in front of 50,000 fans every two weeks,” Ramsey said Monday.

Manager Giovanni van Bronckhorst, who also played for Arsenal as Ramsey, said he was delighted to have a player of his “quality, experience and leadership”.

Ramsey joined Juventus in 2019 on a free transfer when his contract with Arsenal expired.

Ramsey has made just five appearances for Juventus this season, the last in the Champions League in October. But goals from him in World Cup qualifiers in October and November helped Wales reach the playoffs in March to try to qualify for Qatar.