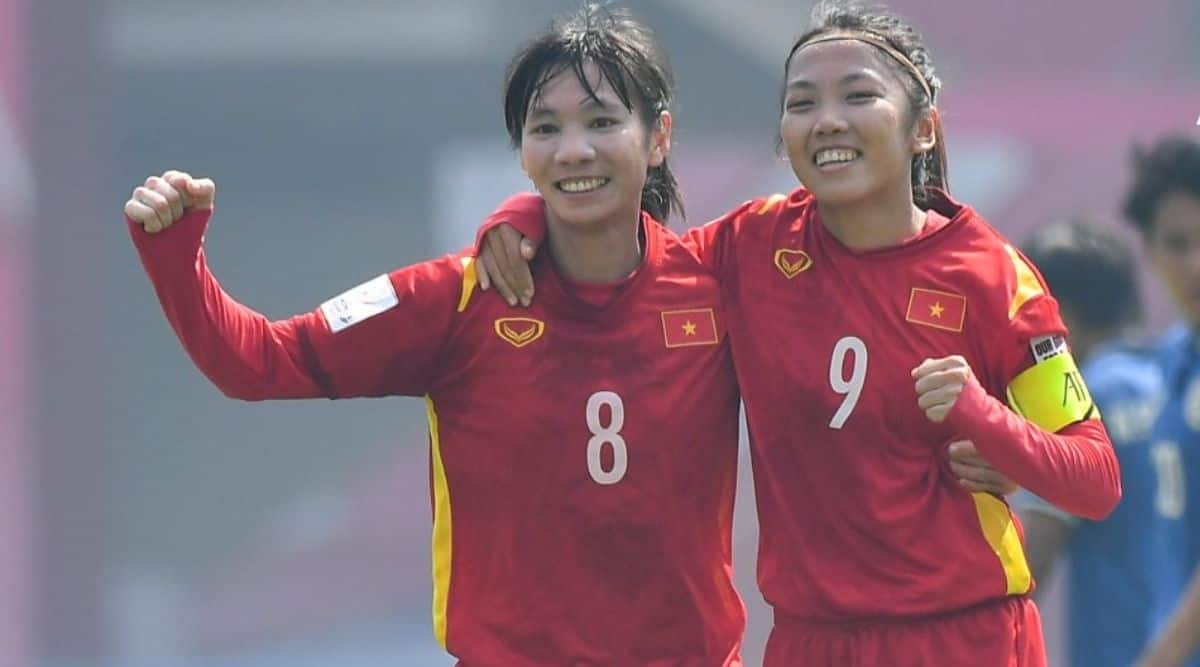 Vietnam took a big step forward in its bid to qualify for the FIFA Women’s World Cup for the first time with a 2-0 win over Thailand in the Asian Cup play-off here on Wednesday.

A victory for Vietnam against Chinese Taipei in the round-robin playoff on Sunday will seal the remaining automatic berth for the Southeast Asian side, with China, Japan, South Korea, the Philippines and co-hosts Australia having already qualified for the World Cup. 2023 in Australia and New Zealand.

Thailand’s hopes hang in the balance as they need a win over Chinese Taipei on Friday if they are to stand a chance, otherwise the Southeast Asian team will advance to the Inter-Confederation playoffs.

Both teams suffered heartbreaking defeats in the AFC Women’s Asian Cup quarter-finals on Sunday, so the play-offs were a chance to go home with fond memories and it was Vietnam that started better of the two.

With Thailand still affected by the COVID-19 Budding in their squad, Vietnam were quick to assert control and their dominance saw captain Huynh Nhu open the scoring in the 19th minute with a shot from the center of the box high into the net.

Vietnam nearly scored their third two minutes into the second period, but Pham Hai Yen was denied by the left post, while Huynh Nhu had the ball in the net two minutes later, only for VAR to rule it offside.

There was red card drama right at the end, with Thailand’s Kanchanaporn Saenkhun being sent off for bringing down Nguyen Thi Thanh Nah, who was clear on goal. The resulting free kick went just wide, but it didn’t matter as Vietnam secured victory and can now set their sights on playing Chinese Taipei on Sunday.