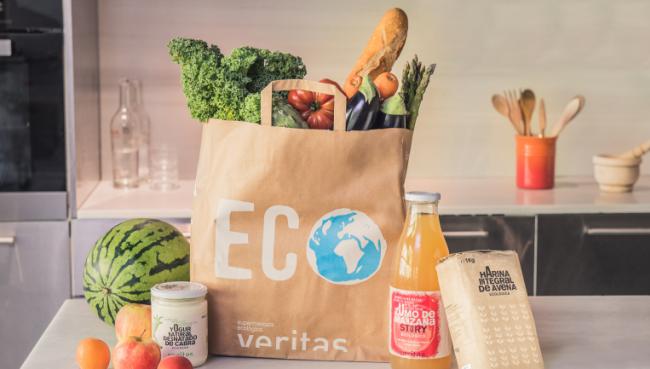 Table Of Contents hide
1. The incident took place in Palau de Pedralbes
2. Like this:

Veritas, an organic supermarket chain with a turnover of 106 million in 2020, has won the Company Day – Companies of the Future Present 2022 award, given after the government opened a participatory process for all citizens.

The President of the Generalitat, Pere Aragones, called within the framework of the event, held for the first time and which took place in the Palau de Pedralbes, to bet on “talent, investment and innovation” to tackle current challenges such as inflation or certain raw materials. supply problem.

This recognition, according to Aragones, “helps to create benchmarks” and shows “the great potential of Catalan companies”, which he has defended, “featuring elements that make them particularly competitive and resilient, such as their desire to innovate and internationalize”.

With regard to the Next Generation Fund, the head of the Catalan executive has pointed out: “We have a great opportunity and the government wishes that this opportunity does not reside only in large companies, which are very important and their commitment to Catalonia.” Very relevant, but it should work to engage them and pull in others, who are small and medium sized companies”.

The Minister for Business and Works, Roger Torrent, has reported that the government seeks to “break stereotypes and highlight the social return of business activity, to help assert the collective value and social value of business” with acts such as this Monday. .