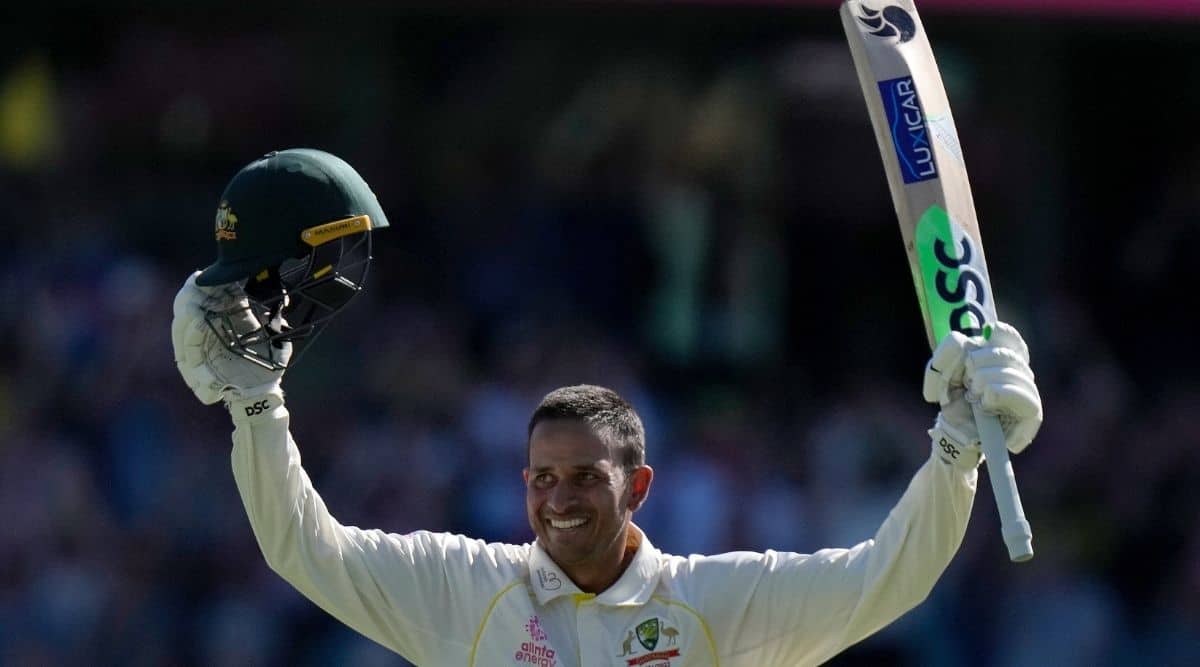 Pakistani-born Usman Khawaja has been included in an 18-man squad for Australia’s first test tour to Pakistan since 1998, and the first in four years without Justin Langer as head coach.

The team was confirmed three days after Langer announced that he had turned down a six-month contract extension offered by Cricket Australia and resigned, a decision that left Andrew McDonald as caretaker manager.

Trials captain Pat Cummins has come under fire from some high-profile former players, including ricky ponting for not giving Langer his full support in the days leading up to contract discussions. Cummins will lead the team later this month to Pakistan for a three-test series starting on March 4 in Rawalpindi.

The Australian starting line-up that ended with the Ashes 4-0 series win over England last month with a victory in Hobart has been maintained.

Starter Marcus Harris, who ushered in Khawaja’s return to Australia at the end of the Ashes series, has been included in the squad. Josh Hazlewood, who missed four of the five Ashes tests due to injury, also returned to a rhythm bowling group that includes Cummins, Mitchell Starc, Scott Boland, Michael Neser and all-rounder Cameron Green.

Ashton Agar and Mitchell Swepson have been added as swing options to support Nathan Lyon.

“This team covers all scenarios, including conditions, as it has been a long time since Australia was in Pakistan,” said coach George Bailey.

“With several subcontinental tours and a one-day World Cup in India on the near horizon, this is a great first challenge for the group after the successful Ashes Series at home.

“It’s also a very historic tour given how long it’s been since the last time an Australian team toured Pakistan.” Langer took over as men’s national head coach after the so-called Sandpapergate scandal in March 2018 during the third test against South Africa in Cape Town, one of the lowest points in Australian sporting history.

Australia batsman Cameron Bancroft was caught on television cameras trying to scratch the side of the ball with sandpaper and was subsequently suspended for nine months by Cricket Australia.

Steve Smith Y david warner, who was captain and vice-captain at the time, were sanctioned for 12 months. Both have since returned as senior batsmen for Australia.

Langer’s absence will be noticeable in terms of experience in the conditions. Langer, a left-handed starter, played one Test in Lahore in 1994 and three Tests in 1998, recording a century and two half-centuries on Pakistani soil.

Australian Cricketers Association chief executive Todd Greenberg told Melbourne radio station SEN on Monday that he would not be surprised if there were changes to the team.

“Clearly there is some anxiety about touring, and that’s perfectly natural given that an Australian cricket team hasn’t toured Pakistan for nearly 25 years,” Greenberg said.

“We may have one or two players who are not comfortable despite all the advice and guidance we give, and that’s fine.”