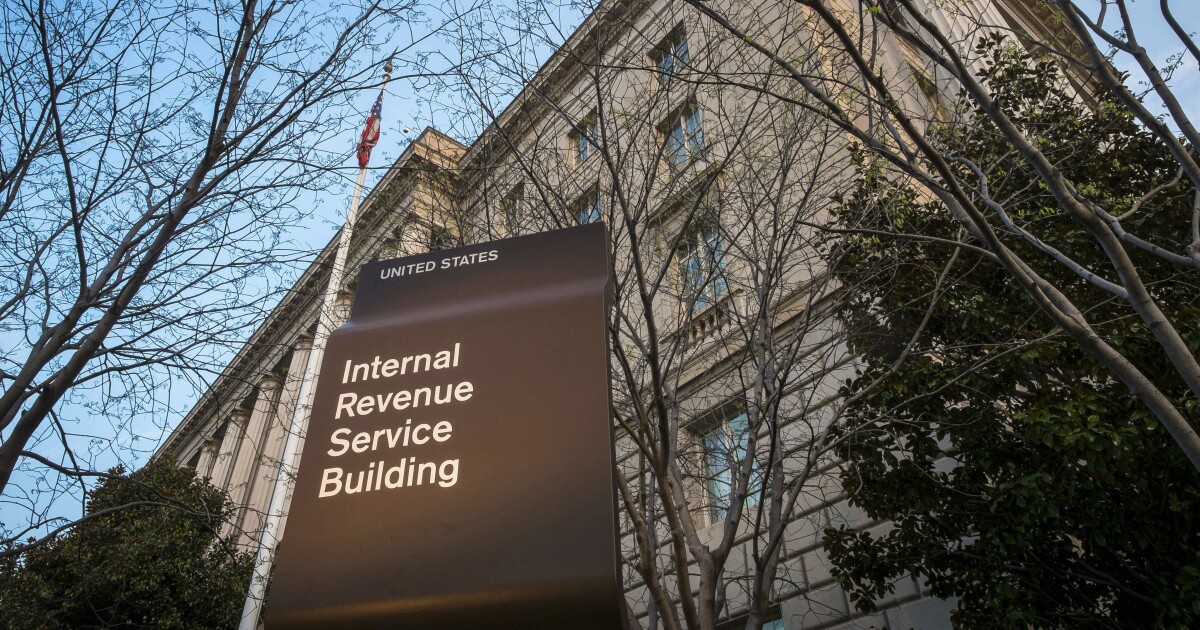 Millions of US taxpayers could face delays in having their tax returns processed by the Internal Revenue Service and in receiving their refunds, the nation’s taxpayer advocate on Tuesday testified before Congress.

Erin Collins, the IRS’ taxpayer advocate, attributed the looming delays to “unprecedented” backlogs of unprocessed returns from last year. That logjam has put the IRS in “a deep hole” to start the 2022 tax season, she told the House Ways and Means Committee.

“This past year has been the most challenging for taxpayers and tax practitioners I’ve ever experienced,” she said. “Millions of taxpayers are still waiting for their refund from last year…. There are millions of tax returns and pieces of correspondence that the IRS received last year but could not process.”

Collins told the Ways and Means Committee that the pandemic contributed to the backlogs because the agency was forced to temporarily shut down processing centers in 2020. It fell “behind on its inventories, and it is still struggling to catch up,” she said, adding the agency was forced to divert staff to administer COVID-19 relief programs enacted by Congress.

By contrast, Collins said, about 90% of the 170 million tax returns filed electronically were processed with minimal delays.

“Paper is the IRS’ kryptonite, and the agency is buried in it,” Collins said. “Paper remains at the heart of the agency’s challenges in processing tax returns.”

As of December 2021, the agency was still working through a backlog of 6 million unprocessed individual paper returns, she said.

She also noted that taxpayers may not get much help from the IRS if they have questions. Only 11% of the 282 million calls placed to the IRS were answered by customer service representatives, she said. “As a result, most callers could not obtain answers to their tax law questions, get help with account problems,” she testified.

Collins said fixing the problems would require Congress to provide the IRS with more funding and personnel. The IRS’ workforce has shrunk by 17% since 2010 while its workload has jumped by nearly 20% during that same period.

Rep. Lloyd Doggett (D-Texas), a member of the panel, said Collins was correct in urging more funding for the IRS to ensure it can properly process returns and audit wealthy taxpayers and corporations.

“This lack of resources is not an accident,” Doggett said. “It was intentional by those who wanted IRS to fail.”

“Not only does IRS not have enough workers to process the returns on time or to answer the calls, it also lacks the resources to ensure that those who are up at the top” are properly audited, he said.

Rep. Greg Murphy (RN.C.) argued that the IRS was failing at its job. If it were a private business, he said, it would “be filing bankruptcy now.”

“There are clearly some major, major issues that need to be fixed, and fixed yesterday,” Murphy said. “I don’t think the IRS needs to be bailed out with money…. It’s about running the business correctly.”