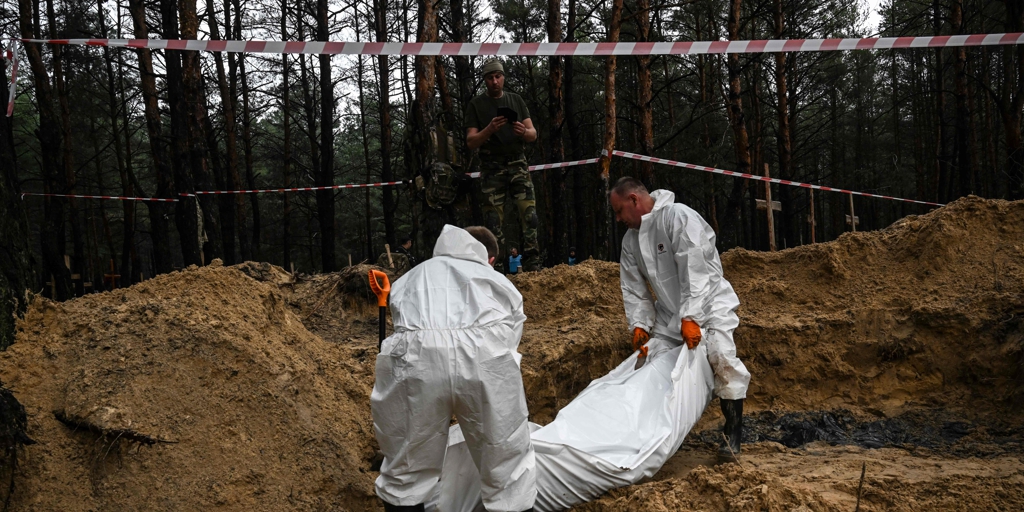 The UN Commission of Inquiry into Ukraine said on Friday that Russia committed “war crimes” in the country since the Russian invasion last February.

“Based on the evidence collected by the Commission, it was concluded that war crimes were committed in Ukraine,” said the president of that body, Erik Mose, during a first oral presentation that lists russian bombing in civilian areas, numerous executions, torture and ill-treatment, and sexual violence.

The commission was launched last March by the United Nations Human Rights Council to investigate complaints for the actions of Russian troops in Ukraine.

The council then approved in May a new resolution which asked the commission to specifically investigate the serious human rights violations committed by Russian troops in the kyiv, Chernigov, Kharkov and Sumy regions.

During its investigations in these four regions, the commission visited 27 cities and towns and questioned more than 150 victims and witnesses, explained Erik Mose.

“We were shocked by the large number of executions in the regions we visit. The Commission is currently investigating these deaths in 16 cities and locations. We received credible accusations concerning more numerous cases of executions, which we are documenting », he declared.

The bodies found have the common characteristics visible signs of executionssuch as hands tied behind the back, gunshot wounds to the head, or cuts to the neck.