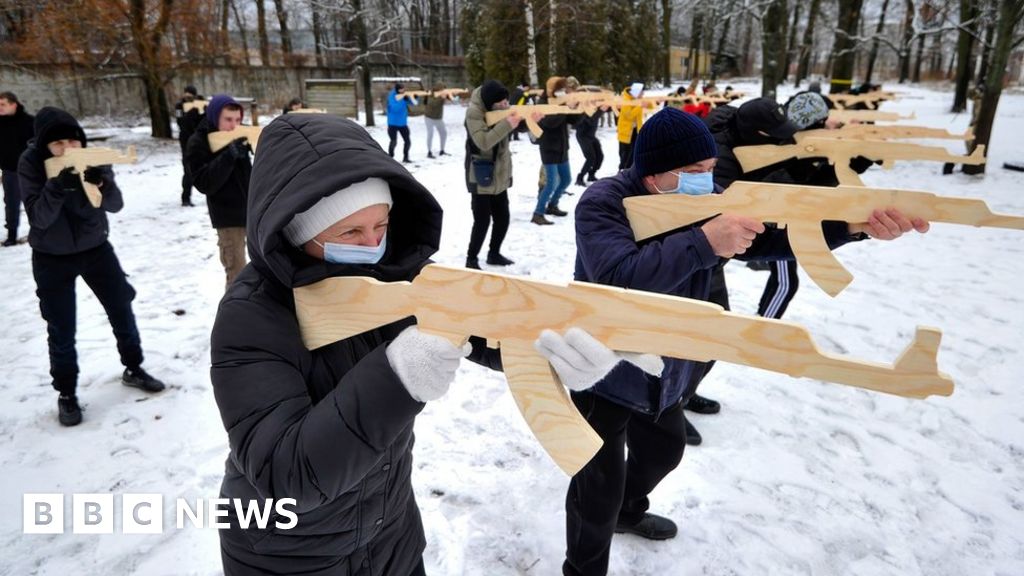 The US decision to evacuate most of the staff from its embassy in Kiev on Saturday was followed by similar moves by Canada and Australia. Instead, the three nations have moved their operations to the western city of Lviv, near the Polish border, although the UK ambassador has said she will remain in the Ukrainian capital with a core team.