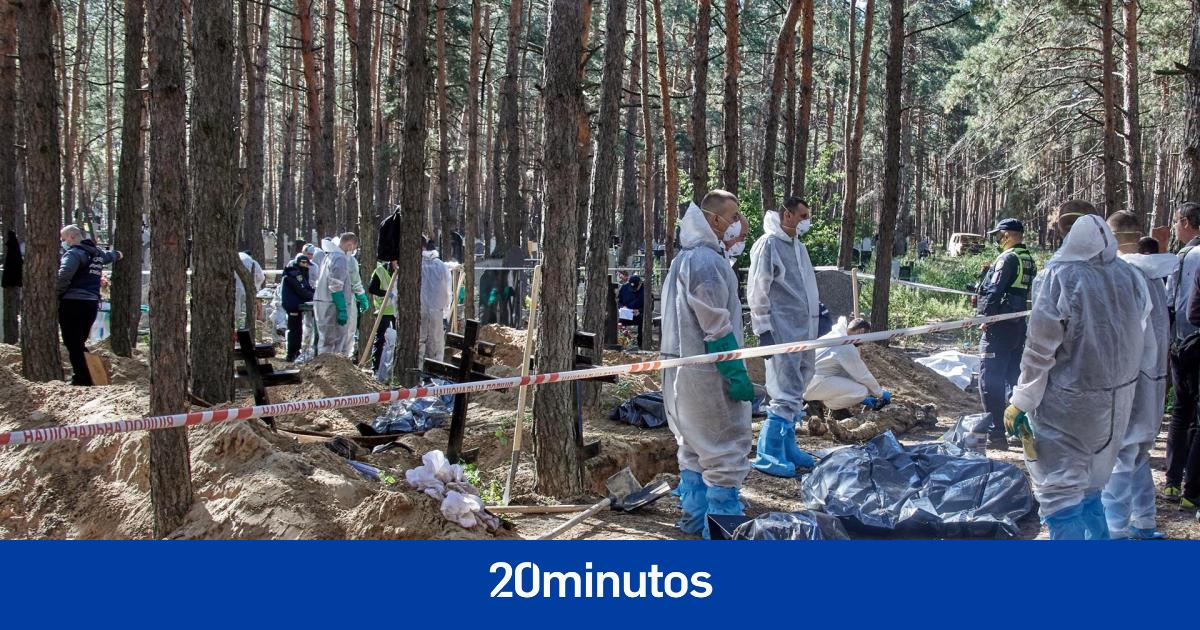 The Russian population continues to protest on the streets of some of the country’s cities to show their disapproval of the partial mobilization announced by the country’s president a few days ago, Vladimir Putin, Many military recruitment centers have suffered damage this Friday Molotov Cocktail AttackAccording to local media reports, in which two enrollment offices are said to have caught fire. At the moment, there are no injuries. The attacks came minutes after the Kremlin called the reaction of the Russian population “hysterical”.

Also this Friday, when referendums have begun in the self-declared republics of Donetsk and Lugansk, as well as in the occupied territories of Kherson and Zaporia, Ukraine has asked the UN Human Rights Council for Creation of “Courts of Exclusive Jurisdiction” To judge war crimes, minutes after the United Nations mission concluded that they had been committed during the invasion. “If these acts of aggression are not responded to by a permanent member of the UN Security Council, we will plunge into a dark world of impunity and permissiveness,” said Ukraine’s Extraordinary Ambassador Anton Korinevich.