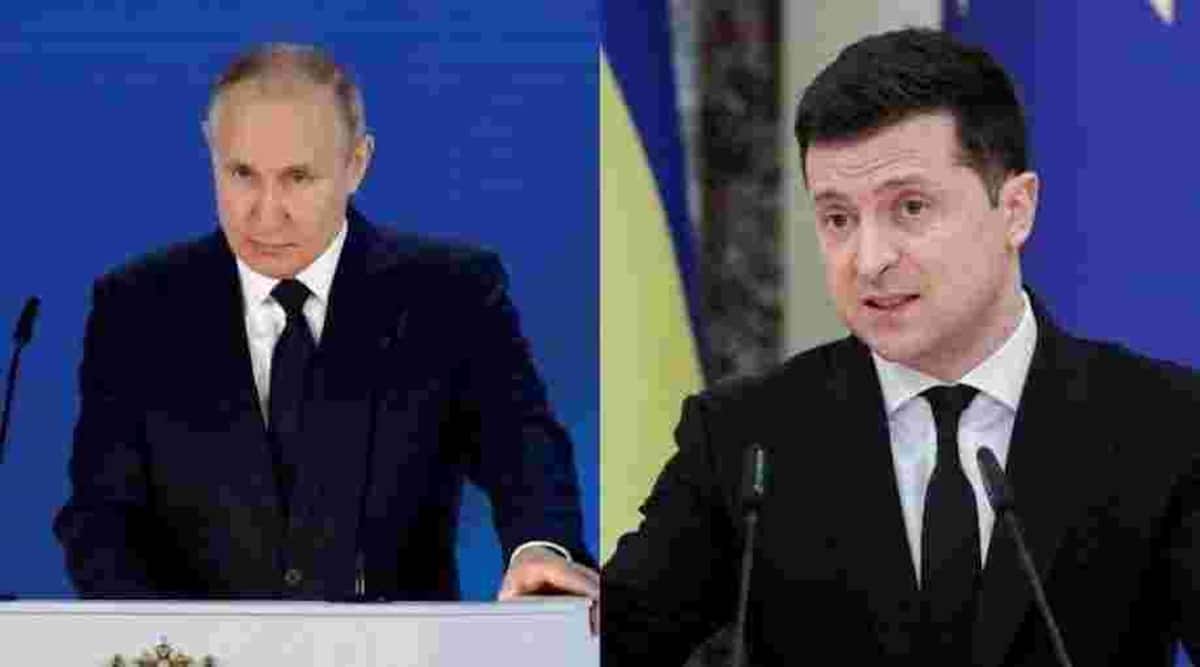 Table Of Contents hide
1. The Russian leader assured any possible evacuation of Indian citizens when Prime Minister Modi in his phone call insisted on the safety of those in Sumy.
2. Evacuation Update
2.1. Like this:

The Russian leader assured any possible evacuation of Indian citizens when Prime Minister Modi in his phone call insisted on the safety of those in Sumy.

On Monday, the prime minister Narendra Modi He held telephone conversations with the leaders of two nations at war, Russia and Ukraine, and in both calls he urged the leaders to talk to each other directly to find solutions for peace. In a phone conversation that lasted nearly 50 minutes, Prime Minister Narendra Modi held talks with Russian President Vladimir Putin on Monday (March 7, 2022).

Both leaders discussed the situation developing in Ukraine. The Russian leader briefed Prime Minister Modi on the state of negotiations between the Ukrainian and Russian teams.

According to an official statement, the prime minister urged the Russian president to hold direct talks with Ukraine’s President Zelenskyy, as this may help ongoing peace efforts. Prime Minister Modi expressed his appreciation for the announcement of the ceasefire and humanitarian corridors in parts of Ukraine, including Sumy.

The Russian leader assured any possible evacuation of Indian citizens when Prime Minister Modi in his phone call insisted on the safety of those in Sumy.

Prime Minister Modi also spoke with Ukrainian President Volodymyr Zelensky and the focus of the talks was to discuss the “evolving situation” in the country.

The conversation with Ukrainian leader Zelensky lasted almost more than half an hour and Prime Minister Modi thanked him for his help in the safe evacuation of stranded Indian citizens from that country.

In a conversation that lasted more than half an hour, Modi thanked Zelensky for his help in safely evacuating the stranded Indians from Ukraine. He sought Ukraine’s continued support to rescue those still stranded in the conflict-torn country.

So far, the government has successfully evacuated more than 15,000 citizens from Ukraine. Most of the evacuees are students and there are a few hundred who are in a medical school hostel in Sumy.

On Sunday, the Indian government urged Indian citizens to leave at short notice. Indian officials have set up a base in Poltava to monitor the situation, which is nearly three hours from Sumy.

On Monday, Russia declared ceasefires from 10 a.m. in Kyiv, Mariupol, Kharkiv and Sumy to help evacuate citizens, and humanitarian corridors have been created to help rescue those trapped in these cities.

According to an official Kremlin statement, Russian forces were doing “everything possible to preserve life and ensure the safety of civilians.”

The statement has also stated that precision strikes are aimed exclusively at military infrastructure facilities.

Electricity price today, Thursday, June 30: these are the cheapest hours