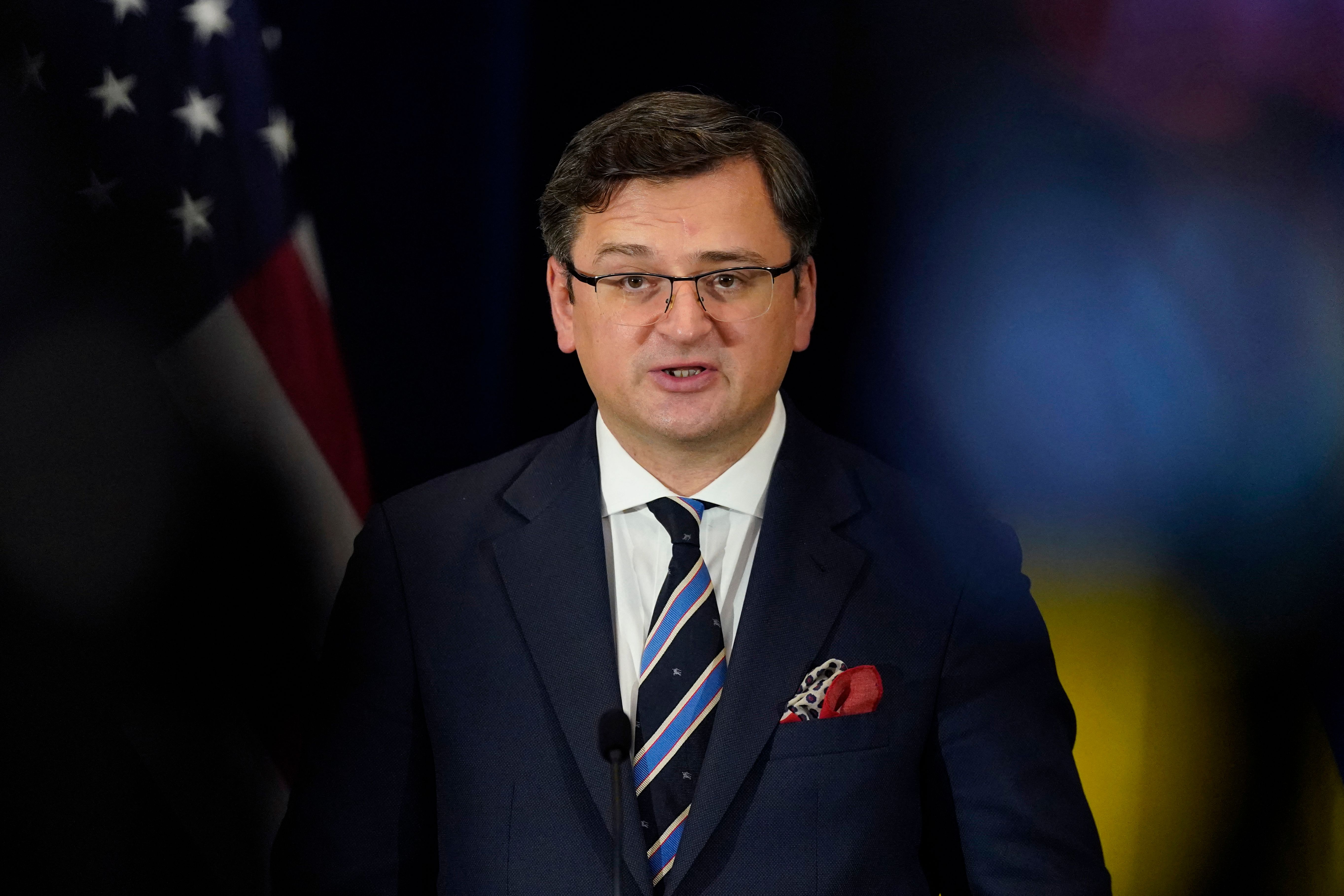 There are further signs that Russia continues to mass forces along the Ukrainian border, despite Moscow’s assertions more than a week ago that many units would return to their permanent bases after the exercises.

Social media videos geolocated and analyzed by CNN in recent days show a continuous buildup of armored and support vehicles in two regions: around the Russian city of Belgorod and the city of Valuyki. Both are within 30 kilometers (about 18 miles) of Ukraine’s northeastern border, beyond which lies the main city of Kharkiv, Ukraine.

Dozens of stationary tanks and howitzers, along with other armor, could be seen in fields near Belgorod. Other videos showed a long column of tanks and infantry fighting vehicles parked alongside a highway between Belgorod and the Ukrainian border.

Some of the formations appear to be considerably larger than those seen last week. Some units have been moving at night, according to videos from the Belgorod area.

In addition, new satellite images show that just west of Belgorod, a new field hospital has been built on a military site. To the southwest of the city, additional troops and equipment are visible on satellite images.

Russian ambulances and military transports have also been identified in areas near the Ukrainian border, as seen in videos posted on social media that CNN has been able to authenticate and geolocate.

In one of the videos, ambulances are seen parked in a wooded area near a park in Shebekino, Russia, less than five miles from the Ukrainian border.

Ambulances have also been seen moving as part of convoys in the Kursk areas, within 50 miles of the border.

New satellite images from Maxar Technologies show that in recent days, additional troops, vehicles and logistics infrastructure they have also been deployed to Belarus. At an airfield southwest of Mazyr in southern Belarus, dozens of tents and vehicles have appeared in recent days. A satellite image from February 4 shows that the area was completely unoccupied. That airfield is just under 40 kilometers (about 24 miles) from Ukraine’s northern border.

Additionally, social media videos showed a substantial number of attack helicopters in southern Belarus, near the city of Gomel. His current whereabouts are unknown.

Between a week and 10 days ago, there was a flurry of announcements from Moscow, often accompanied by sometimes contradictory Russian Defense Ministry video, about units in nearby Ukraine returning to base after exercises. But there have been no more announcements since then.