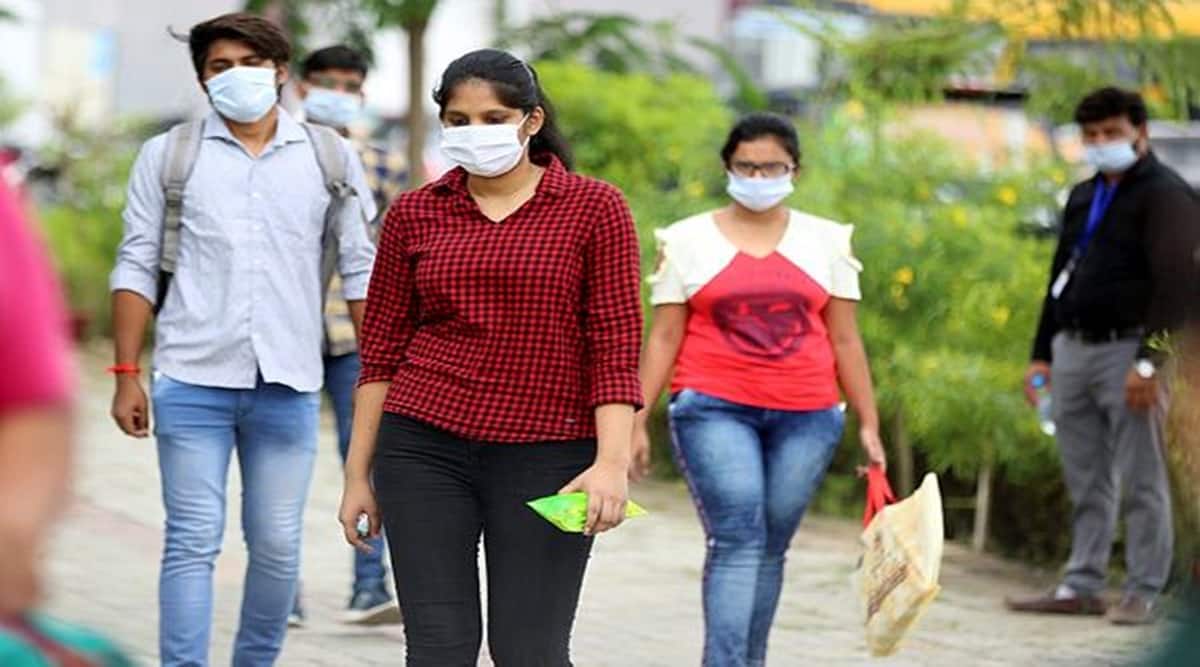 The University Grants Commission (UGC) on Friday issued a letter urging universities and colleges to reopen the campuses to conduct classes in offline mode. The letter also states that the university exam can also be conducted in online, offline and blended mode.

The commission has directed all the higher education institutions to follow strict Covid protocols and necessary guidelines issued by the state/central government.

Owing to the pandemic, the universities across the country have remained closed for almost two years. The classes and exams were being conducted in online mode.

Recently, the University of Delhi had announced the reopening of its campus from February 17. The sudden decision wasn’t well-received by the students who argued that the university should have provided them enough time to relocate to the campus.

Meanwhile, Jadavpur university’s teacher association announced that it might take some time for the university to be back to offline mode. Offline classes were scheduled to begin in JU along with other institutions on February 3 and academic offices were opened and all faculty members in arts, science and engineering departments turned up. However, many students had requested that offline classes be held after February 15 mainly due to transportation problems.