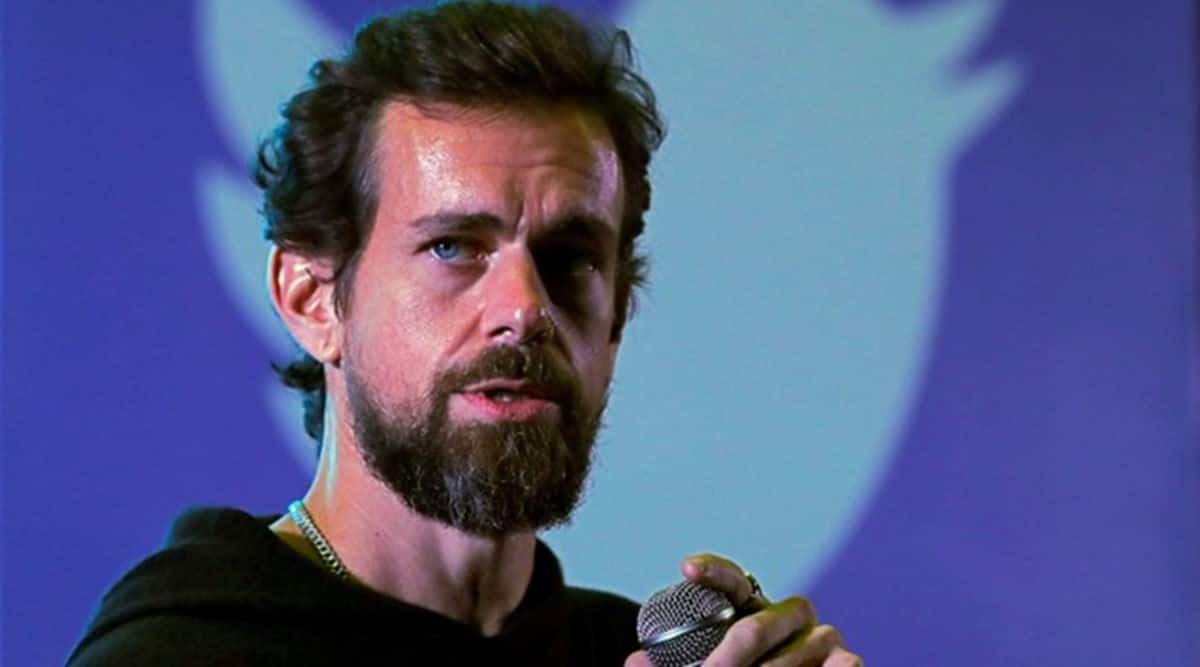 It should be noted that Dorsey’s Start Small initiative has invested more than $55 million in the United States and abroad to experiment with universal basic income. Start Small Initiative is a charity created by Dorsey for global COVID-19 relief. According to the charity’s page, “After the pandemic, the focus will shift to girls’ health and education and UBI.”

For Dorsey, the use of fiat money creates many problems, he believes that the fundamental structure of Bitcoin can help solve them. “The obscurity of information forces and incentivizes people into negative (financial) behaviors that do not work for them, their community or their family,” Dorsey said, noting that current centralized systems are not in favor of poor communities because of the lack of transparency. .

UBI is promoted as the solution to alleviate poverty, reduce income inequality and increase the economic well-being of society. This includes providing each member of a society with an unconditional basic income to cover their basic subsistence needs. Dorsey believes that a Bitcoin-powered UBI experiment will make operations transparent, “as the code is transparent, the policy is transparent.”

Under the new experiment, Dorsey said he will collaborate with a new community of small-scale, closed-loop sellers and traders who will adhere to Bitcoin standards. After the success through these small-scale efforts, she will try to do the same in the large-scale implementation. “(We) will change people’s minds in fundamental ways that are net positive and composed throughout their communities, and encourage other actions as vendors and merchants around them to do similar things,” she said.

Dorsey pointed out that helping people by giving them money directly is much better than money governments spend on existing support structures. “It’s not helping people.”

Dorsey is a strong supporter of Bitcoin. His love for crypto dates back to 2017, when he started championing Bitcoin as the king coin. When the crypto market crashed in 2018, Dorsey was undeterred, calling Bitcoin the future world currency, even though the digital currency was at its lowest point in several years. In March 2019, Dorsey said that he spends several thousand dollars every week to buy Bitcoin.

Recently, he criticized Meta (previously Facebook) cryptocurrency project Diem calling it “wasted effort and time.” Dorsey said that “those two or three years, or however long it’s been,” could have been spent making “Bitcoin more accessible to more people around the world,” which would also benefit the “Messenger product and Instagram and WhatsApp.” “from Meta. Dorsey spoke with MicroStrategy CEO Michael Saylor on Tuesday at the “Bitcoin for Corporations 2022” conference.

when saylor order Dorsey how Bitcoin could help corporations solve some fundamental problems, to which Dorsey says that the internet having a native currency opens a lot of doors for “internet companies, technology companies, but more importantly , for the common people, the activists, the people who have questions in the world”. , curiosity, and recognizing that monetary systems just aren’t working for them.”