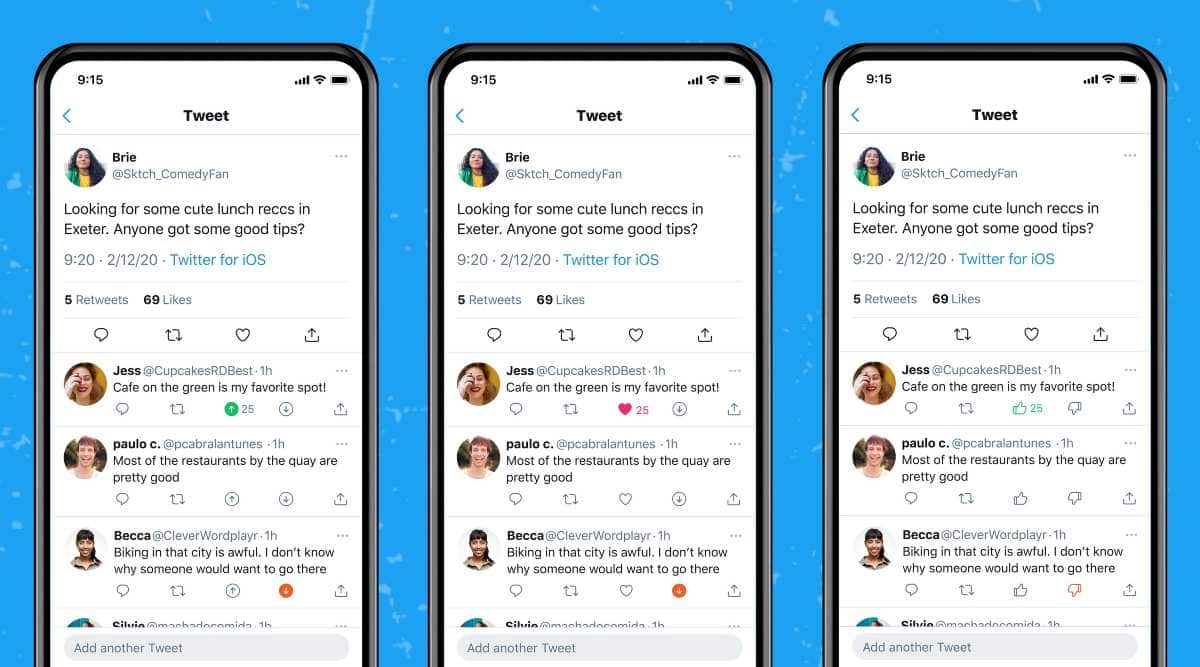 Twitter introduced a new downvote response feature on the platform last year. Now the app goes global with the feature and users all over the world will be able to reject replies to tweets with the new feature. Capability is currently limited to Twitter web users, and iOS Y Android users are set to get the feature later.

“Some of you on iOS may see different options to upvote or downvote answers,” Twitter said in announcing the feature, adding that the platform is “testing this to understand the types of answers it finds relevant” in a new update. conversation.

We’ve learned a lot about the types of answers you don’t find relevant and we’re expanding this test – more of you on the web and soon iOS and Android will have the option to use the answer downvote option.

Downvotes aren’t public, but they help inform us about the content people want to see. https://t.co/g8LcTpQqDv pic.twitter.com/wm5MmdR4Xh

Twitter also said in a subsequent tweet that most users clicked the down arrow because the response was offensive, irrelevant, or both. “This experiment also revealed that downvoting is the most common way people use to flag content they don’t want to see,” Twitter said.

In other news, Twitter is also reportedly working on a new feature called Articles, which will allow users to write longer posts, without the 280-character limit usually placed on tweets.

This might be more convenient for users who want to post something longer, as they no longer need to chain multiple tweets together in one thread.