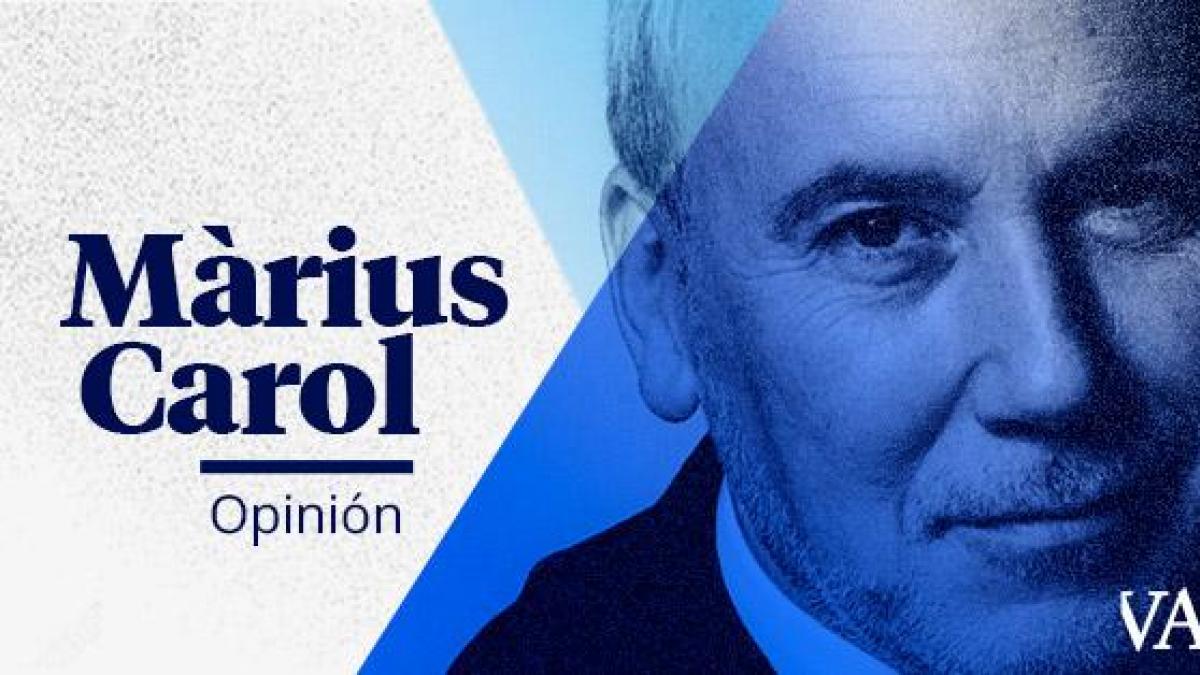 Long after the independence movement in Catalonia attempted to point traitors to the homeland, we are seeing this as the second chapter in the endless story of self-denominationalism. true patriot On behalf of the sovereignty party, which believes that the government of Spain has nothing to negotiate with. Controversial disputes about freedom are dying out, but what’s worse is that they confuse citizens and damage institutions. George Bernard Shaw already warned that patriotism is your firm belief that this country is superior to others because you were born in it. But the Irish writer never thought that patriotism could end up like kidney stones, incapacitating the victim for not being able to do anything other than taking pain reliever after painkiller.