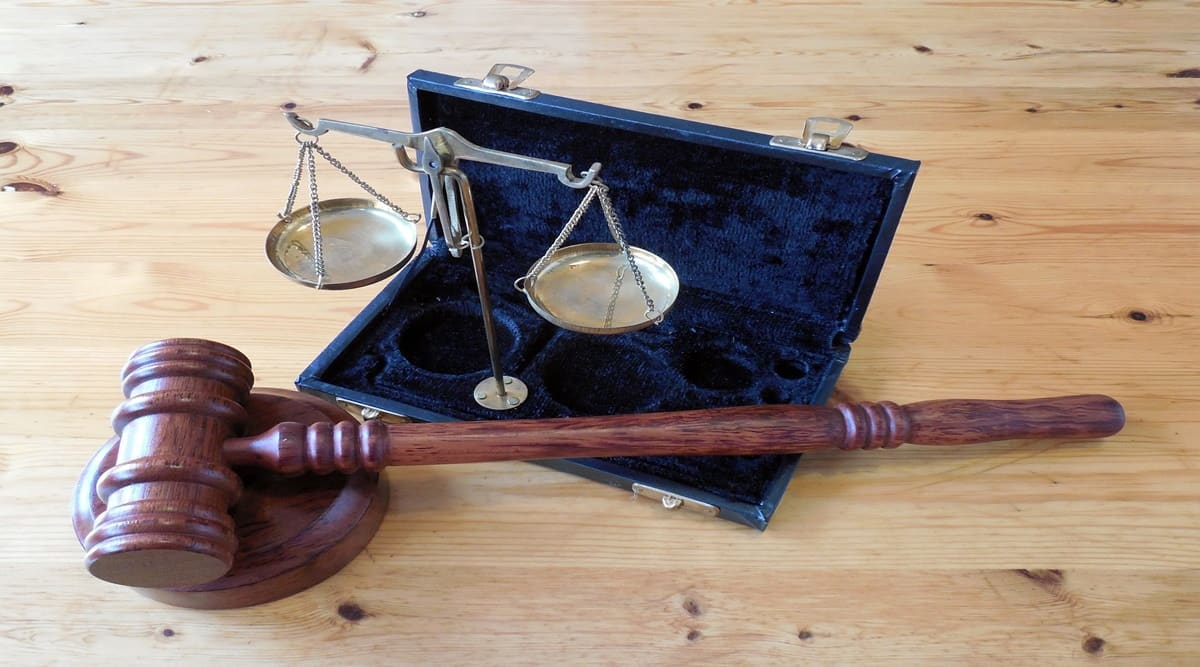 Tripura will soon have a national law university and a bill for its establishment would be placed before the state Legislative Assembly in the forthcoming budget session, an official said in Agartala.

An official told indianexpress.com that academic activities for the national law university would commence from the Tripura Judicial Academy in Agartala in June if everything goes according to plan and it would be shifted to its own campus later.

“Details of the university capacity, courses would be decided after the Act is formed in the state assembly. But we have provisionally chosen the land for setting up the infrastructure of the national law university in Agartala”, the official said.

The national law university will come up in addition to a government law college in Agartala, which currently has a capacity of 60 students per batch. Established in 1986, the state-run law college offers a five-year integrated bachelor of law degree.

The official also said that Tripura Education Minister Ratan Lal Nath had recently asked concerned executives to expedite the process and set up the necessary infrastructure for a full-fledged national law university.

According to the official, a committee comprising Tripura High Court judges, law experts and government representatives would be formed after the legal procedure is over. This committee will look into the process of appointing the vice-chancellor for the proposed national law university and details of courses offered there, said the official.

Students will be admitted through Common Law Admission Test (CLAT), as per the standard procedure. Since the Biplab Deb government came to power in 2018, Tripura has been repeatedly asserting its focus on quality education and the national law university would be an added feather in its cap, the official added.

The state government had earlier approved the recruitment of 40 assistant professors for general degree colleges of the state and said more proposals for the recruitment of college faculty members were in the pipeline. An English medium college is expected to be set up within the next academic year.