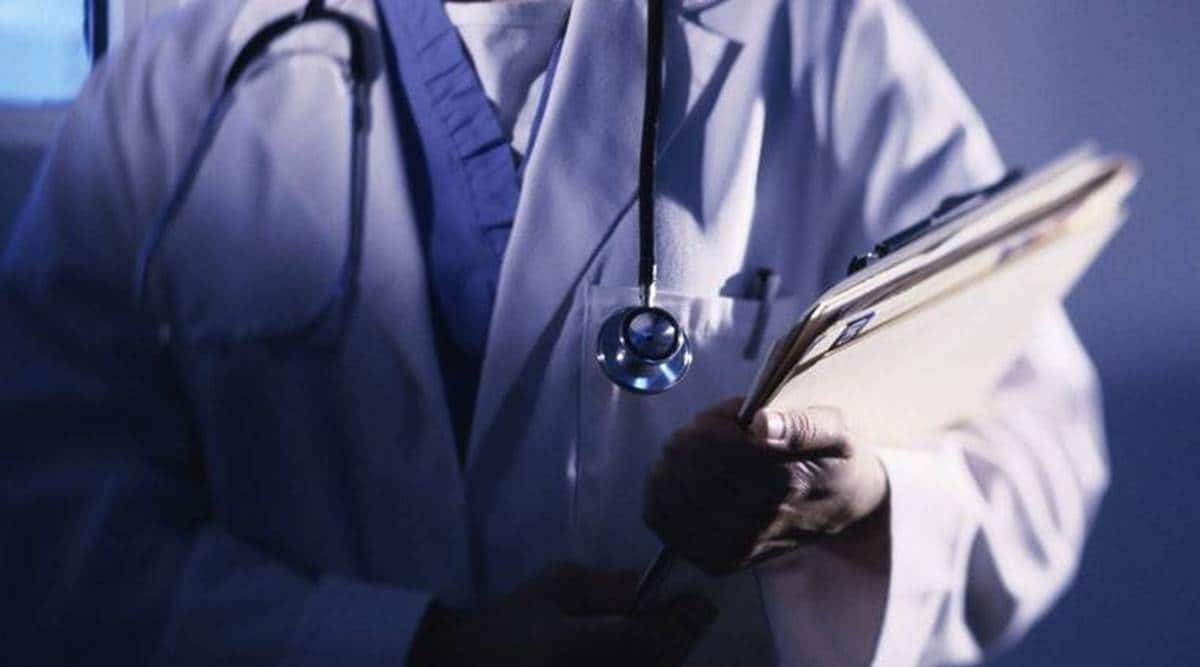 The meeting of all parties having representation in the state Assembly will be held on February 5 at the Secretariat under Chief Minister M K Stalin.
The Governor has returned the bill, adopted by the state Assembly in September 2021 and the report of a high-level committee constituted by the Tamil Nadu government in this connection to the Assembly Speaker M Appavu, a Raj Bhavan release said.

The Governor “after a detailed study of the L.A.Bill No.43 of 2021 for admission to Undergraduate Medical Courses seeking exemption from NEET, and the Report of the high-level committee constituted by the State Government in this regard, which is the basis for the Bill and also examining the pre-NEET status of social justice in medical admission especially for students coming from socially and economically poor background, is of the opinion that the Bill is against interests of the students especially the rural and economically poor students of the state.”

“Hence, the Hon’ble Governor has returned the Bill to the Hon’ble Speaker, Tamil Nadu Legislative Assembly on February 01, 2022, giving detailed reasons, for its reconsideration by the House,” it said.

The Supreme Court in Christian Medical College, Vellore Association Vs. Union of India (2020) also has comprehensively examined the issue especially from the Social Justice perspective and upheld NEET as it prevents economic exploitation of poor students and is in furtherance of social justice, it added.

Responding to Ravi’s move, the DMK government, which is steadfastly opposed to NEET, assured all steps for adopting the bill again in the Assembly, adding, the Governor’s opinions will be studied and the “truth about NEET explained.”

A government release recalled that while the state Assembly had in September adopted the bill and sent it to the Governor to be forwarded to the President for his assent, the same was not done, following which Stalin met Ravi and insisted on sending it to the President.

There was unanimous opinion in Tamil Nadu that NEET favoured the affluent and students with access to coaching classes and that admission based on the exam was against social justice.

The bill was drafted based on a report by a committee led by Justice A K Rajan, a retired judge of the Madras High Court, it said.

It also described as “unacceptable” the Governor’s remarks that the bill was against the interest of the rural and economically backward students.
Stalin, meanwhile in a Twitter post, recalled that DMK founder and late chief minister CN Annadurai had a long-ago wondered if a Governor was required for a state.

The CM also later wrote to the leaders of various political parties that have representation in the 234-member Assembly, including the AIADMK, BJP, PMK and the Left parties inviting them for the all-party meeting on Saturday.

The Governor’s decision comes months after Chief Minister M K Stalin met him in November and urged him to forward the bill to the President for his assent, besides an all-party meeting chaired by the latter last month where it was decided to put up a unified legal battle against the central qualification exam. NEET has emotional undertones in the state in the backdrop of alleged suicides of medical aspirants, either for failing to clear it or due to apprehensions over scoring low marks.

The death of a Dalit girl from Ariyalur district, S Anitha, in 2017 by suicide over failing in NEET prompted outrage in the state and calls for the abolition of NEET have only gained steam ever since, even as the previous AIADMK government also adopted an Assembly resolution seeking exemption for Tamil Nadu from the ambit of NEET.

Abolition of NEET is a poll promise of the DMK, which sailed to power in May 2021 after a 10 year-stint in the opposition. Barring BJP, all other parties in Tamil Nadu are opposed to NEET.

In September 2021, while batting for doing away with NEET, the Assembly bill had said the entrance test is not a fair or equitable method of admission since it favoured the rich and elite sections of society.

Quoting the high-level committee led by Justice A K Rajan, retired judge of the Madras High Court, the preamble in the bill had then said, the panel, on making a detailed study concluded that if NEET continued for a few more years, the health care system of Tamil Nadu would be very badly affected and there may not be enough doctors for postings in Primary Health Centres or state-run hospitals and that the rural and urban poor may not be able to join the medical courses.

Meanwhile, Pattali Makkal Katchi (PMK) MP Anbumani Ramadoss called for an urgent sitting of the state Assembly to once again adopt a bill against NEET and send it to the Governor.

Describing Ravi returning the bill as “unfortunate,” he said it was “unacceptable that the Governor has opined it is against the interests of rural and economically poor students.” “His decision is against social justice,” he said in a series of tweets.

CPI State Secretary R Mutharasan also hit out at the governor’s decision and said it was against the feelings of the people of the state. NEET has been inimical to the interests of the students of Tamil Nadu ever since it was introduced, he said in a statement.

“To ensure the welfare of the students of Tamil Nadu and social justice, the state government should once again send the bill to the Governor,” he added. TNCC president K S Alagiri also criticised the Governor’s decision.

In New Delhi, members of the DMK and the Congress walked out of the Lok Sabha demanding a recall of Ravi, taking exception to his decision to return the NEET Exemption Bill.

DMK floor leader T R Baalu expressed shock over Ravi’s decision to return the NEET Exemption Bill, contending that it was against the interest of the students of the southern state, especially poor students and those from the rural areas.