Saka provided an assist for Martin Odegaard’s opening goal before scoring himself, winning the ball back before exchanging a quick brace with Lacazette and potting the ball into the roof of the net, leaving Ben Foster out of chance in the process.

Bukayo Saka now has 13 goal contributions this season, the most of any Under-21 player in the Premier League.

It’s their world, we’re just living in it 🤩 pic.twitter.com/6C2tGpH7sb

And midfielder Thomas Partey was quick to praise his winger after the win over the Hornets.

We all know what he’s doing. Partey told the media. “He is one of the best young players in the world right now.”

‘I think he’s doing a great job. I hope he stays with us for a long time and does what he can and tries to take this team far.”

And, speaking about the form of the Gunners, who are now in pole position for Champions League qualifying next campaign, the Ghanaian praised the mental toughness of those around him.

‘I think we are mentally strong. We want to go match after match and this is what we are doing. I hope we continue this way. We knew that coming here was not going to be easy. We try to give our best and try to control the game.”

‘In the end, we were able to score three goals. It’s hard here so we had to get by [the game] and give our best to get the three points. In the end that’s what we did.

Bukayo Saka is now comfortably among the best players in the Premier League, at the tender age of 20. His contract will have two years left in the summer, and there is an expectation that any renewal will depend on whether Arsenal can offer Champions League football next season.

Open Account Offer. Bet £10 and get £50 in free bets for new customers at bet365. Minimum deposit requirement. Free bets are paid out as Bet Credits and are available for use after settlement of bets at the value of the qualifying deposit. Exclusions of minimum odds, bets and payment methods apply. Returns exclude Bet Credits stake. Time limits and terms and conditions apply. 18+. begambleaware.org. UK residents only and ROI

If they could do it, there seems to be no better place for Saka to continue to thrive. But, in case they don’t, and the likes of Liverpool and Manchester City call on him, it might be hard for him to resist.


Arsenal vs Leicester odds: result, both teams to score, correct score and scorers 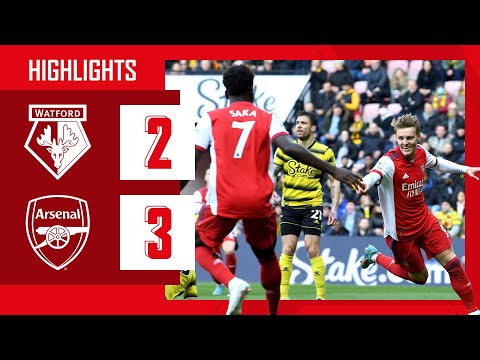 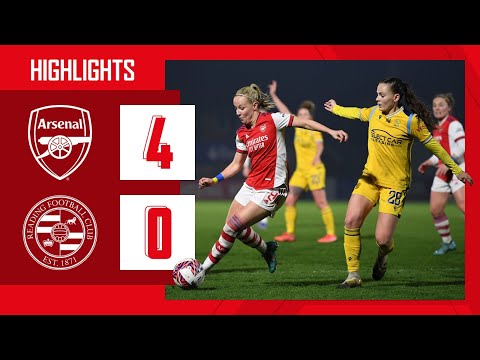