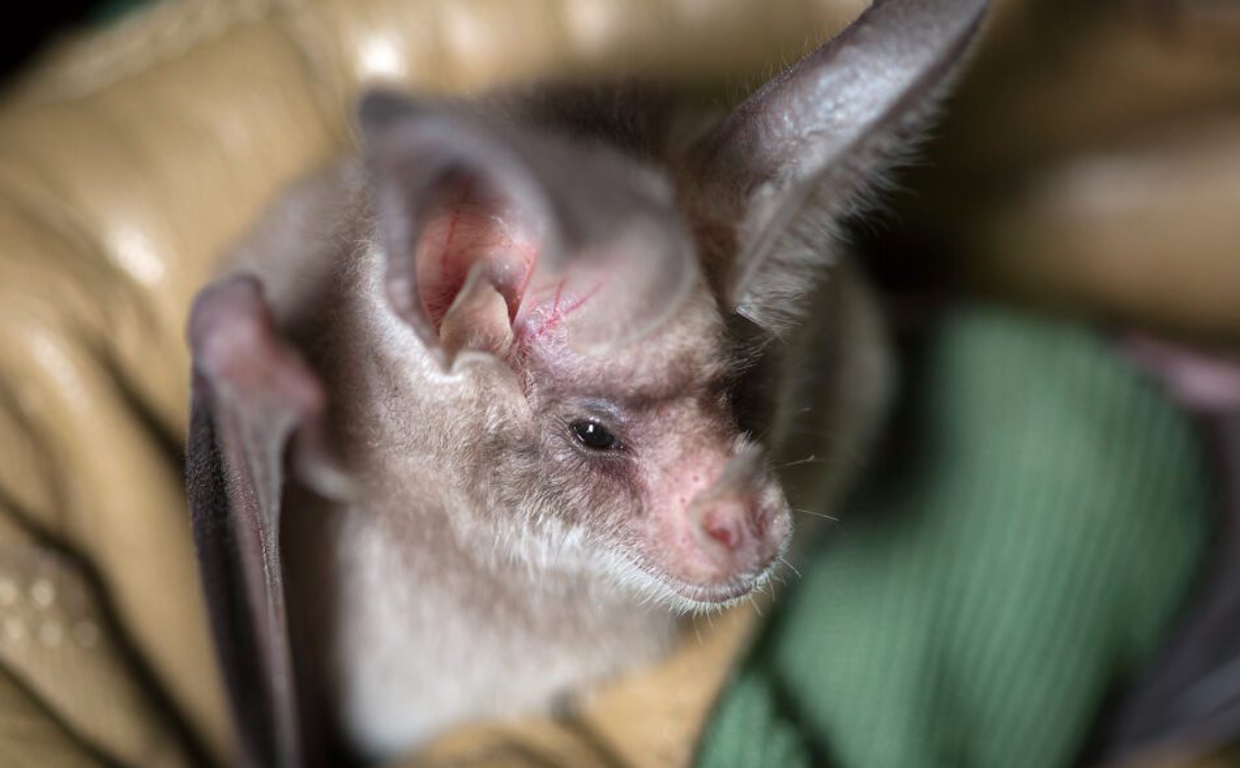 researchers of Washington State University (USA) They have discovered a virus discovered in a Russian bat that is similar to SARS-CoV-2, the Covid-19 virus, that appears to be capable of infecting humans and, if it spreads, resistant to current vaccines. Will happen. Khosta-2, as the virus is called, belongs to the same coronavirus subcategory as SARS-CoV-2, sarbecoviruses.

The researchers found that the bat virus’s spike protein, called Khosta-2, can infect human cells and is resistant to both monoclonal antibodies and the serum that has been vaccinated against SARS. COV-2.

“Our research further demonstrates that sarbecoviruses circulating in wildlife outside Asia, in places such as western Russia where Khosta-2 virus was found, also pose a threat to global health and vaccination campaigns against the virus. SARS-CoV- 2”, warns virologist Michael. Letko, corresponding author of the study published in the journal “PLOS Pathogens”.

Letko said the discovery of Khosta-2 highlights the need to develop universal vaccines to protect against sarbecovirus in general, rather than only known variants of SARS-CoV-2.

“Unfortunately, many of our current vaccines are designed for specific viruses that we know to infect human cells or that pose the greatest risk of infecting us. But this is a list that is constantly changing. We need to enhance the design of these vaccines to protect against all sarbecoviruses.”

Although hundreds of sarbecoviruses have been discovered in recent years, mainly in bats in Asia, most are not capable of infecting human cells. Khosta-1 and Khosta-2 viruses were identified in Russian bats in late 2020 and initially did not pose a threat to humans.

“Genetically, these strange Russian viruses were similar to some others discovered in other parts of the world, but because they didn’t resemble SARS-CoV-2, no one really thought they were too excited to be around.” But when we analyzed them, we were very surprised to find that they can infect human cells. This slightly changes our understanding of these viruses, where they come from and which ones areas are a matter of concern.”

As stated in the study, Khosta-1 low risk to humans, but Khosta-2 showed some worrying features.

Like SARS-CoV-2, Khosta-2 can use its spike protein to infect cells by binding to a receptor protein called angiotensin 2 converting enzyme (ACE2), which is found in all human cells.

Furthermore, using serum obtained from a human population vaccinated against COVID-19, the team found that Khosta-2 was not neutralized by current vaccines. They also tested the serum of people who were infected with the Omicron variant, but the antibodies were also ineffective.

Fortunately, Letko acknowledged that the new virus lacks some of the genes thought to be involved in pathogenesis in humans. However, there is a risk that Khosta-2 will be reinfected with other viruses such as SARS-CoV-2.