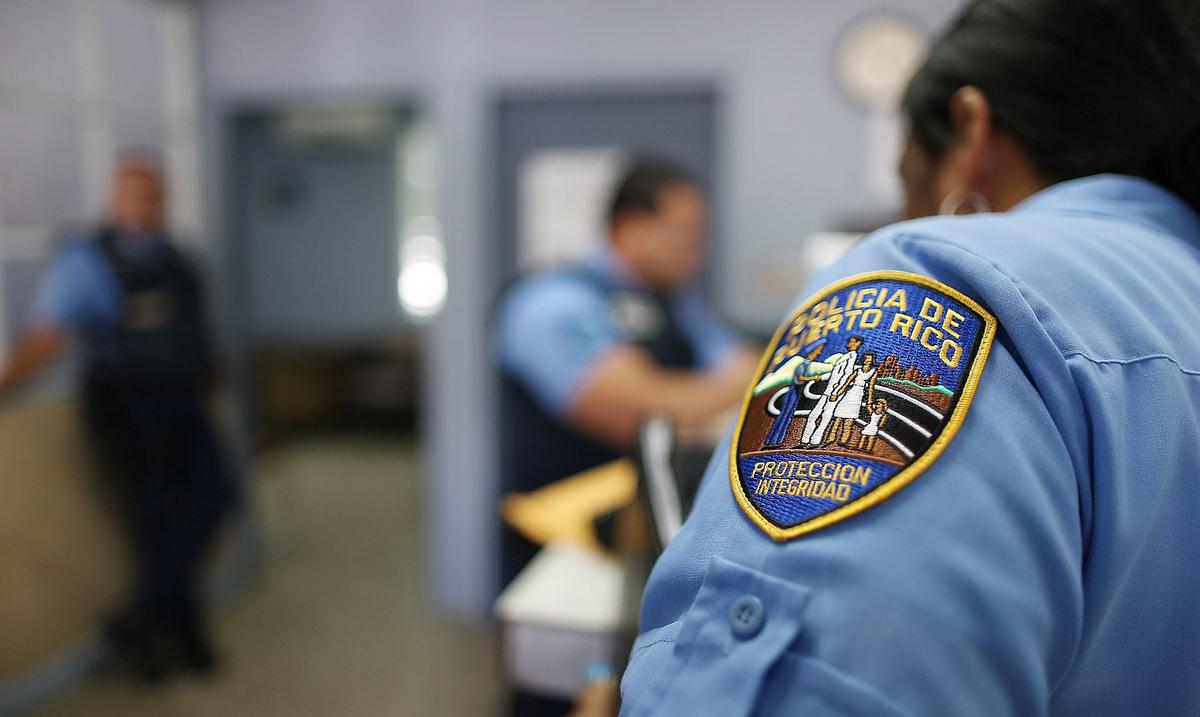 A woman lost $5,500 after being tricked by someone pretending to kidnap her daughter, reported policeman,

In a press release, police indicated that incidents were reported in Toa Alta at approximately 4:03 p.m. yesterday.

As per the complaint, the victim received a call informing about the alleged abduction. The caller demanded that he pay $5,500 to release his daughter.

The woman agreed and left the money in the bathroom of Wendy’s fast food restaurant in Los Palacios Urbane in Toa Alta.

The police indicated that everything turned out to be a scam in the end, as the kidnapping never happened.

Agent Pedro Santiago, assigned to the Toa Alta district, conducted a preliminary investigation and referred the matter to the Property Division of the Bayamón Criminal Investigation Corps, who would be in charge of the investigation.