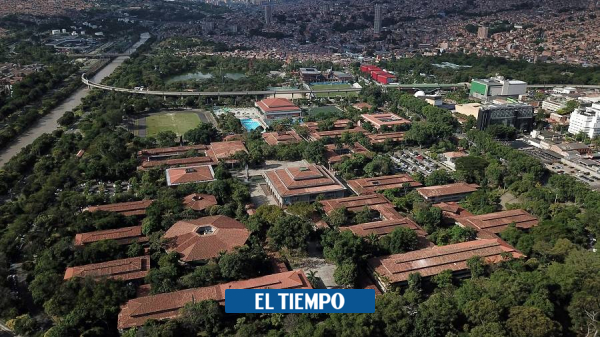 Table Of Contents hide
1. The best public universities in Colombia
2. Like this:

A total of 62 Colombian universities appeared in the most recent ranking at the Latin American level of the firm QS Quacquarelli Symonds. Of them, the 21 are public universities.

And as usual, once again the best positioned was the National University, which also stands out in all the measurements of the majority of firms, as one of the two best higher education institutions in the country, disputing the position with the University of the Andes.

The current list managed to improve its performance by positioning itself in position 10 at the regional level, the same position it occupied last year, thus being the only national public institution within the first ten places.

But this is not the only one that achieved excellent performance. In fact, within the best 20 in the region is also located the University of Antioquia, which shows that, despite many limitations in the sector, public ones are increasingly able to compete with private ones in terms of quality.

The list also includes institutions from all over the country, including the University of the Amazon, whose main headquarters are in Florencia, Caquetá. There are also institutions from the Coffee Region, the Eastern Plains, Santander, the Caribbean and the south of the country.

Among the different indicators measured by QS to develop the list, Colombian institutions stand out in terms of reputation with employers, that is, their graduates are coveted in the world of work.

Also read: Lack of preparation? This is the academic training of teachers in Colombia

The best public universities in Colombia

Daniel Zavala-Araiza: “The one in the Baltic is probably the largest point leak of methane in history”

The struggle of ostomy patients: “It is not worthy to enter a bathroom on your knees”

Portugal tries to save a public health in critical condition