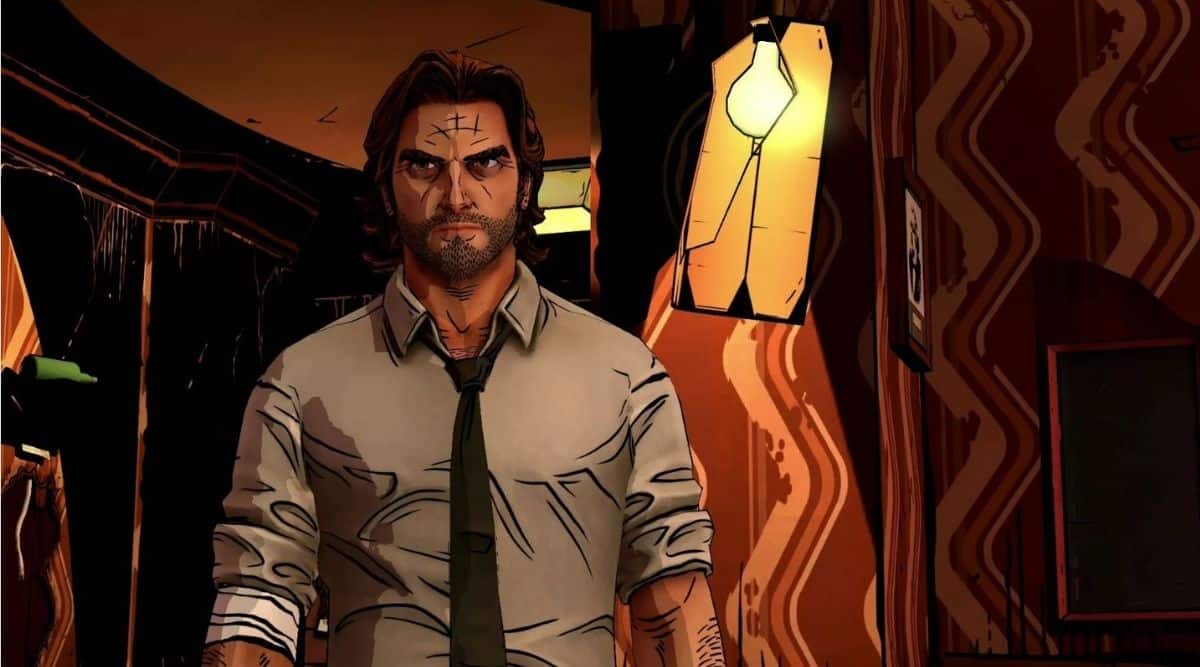 Industry titan Geoff Keighley has announced a 30-minute reveal event for Telltale Games’ long-awaited sequel to The Wolf Among Us. The broadcast is scheduled to start on February 9, 2022 at 11:30 pm (IST) and promises a new trailer.

Hosted by Geoff himself, the event will showcase a behind-the-scenes look at development, along with some long-awaited updates from the team. The show will air live on The Game Awards’ official Twitch Y Youtube channels, and provides in-depth story details as well.

Previous reports had stated that The Wolf Among Us 2 will serve as a direct sequel, taking place six months after the events of the original. The game, which is currently in full production, has a finalized script and is expected to feature a wintry setting, dumping snow all over New York City.

Streaming live Wednesday 9/2, 10am PT on Twitch and YouTube#TheWolfHasReturned pic.twitter.com/GoBIUWutMn

The “newly formed” company also got rid of its outdated Telltale engine, which was plagued with visual bugs, and has now switched to the Unreal Engine. According to the developers, this would lead to minor changes to its iconic point-and-click mechanics and could implement motion capture for smooth animations and interactions.

For the uninitiated, Telltale was known for creating highly story-driven, choice-based games such as The Walking Dead series, the first of which won multiple Game of the Year Awards in 2012. Following a string of successful projects based on Batman and Guardians of the Galaxy, the company finally went bankrupt in 2019, leading to massive layoffs and the cancellation of upcoming titles. It was later revived by some industry veterans, developers, and dedicated fans under the name LCG Entertainment.

As part of the process, they brought back some of the main writers, developers, and composers from the original title. Even award-winning voice actors Adam Harrington and Erin Yvette are back to bring the main cast of the DC/Vertigo graphic novel franchise to life: Bigby Wolf and Snow White.

The Wolf Among Us 2 will be released in an episodic format, in line with the original Telltale. However, they will only be implemented once the entire game has finished development, so players won’t have to wait months before the next one is released. Recently, the company also Announced a game based on the TV show ‘Expanse’ in collaboration with Nine Deck Games.