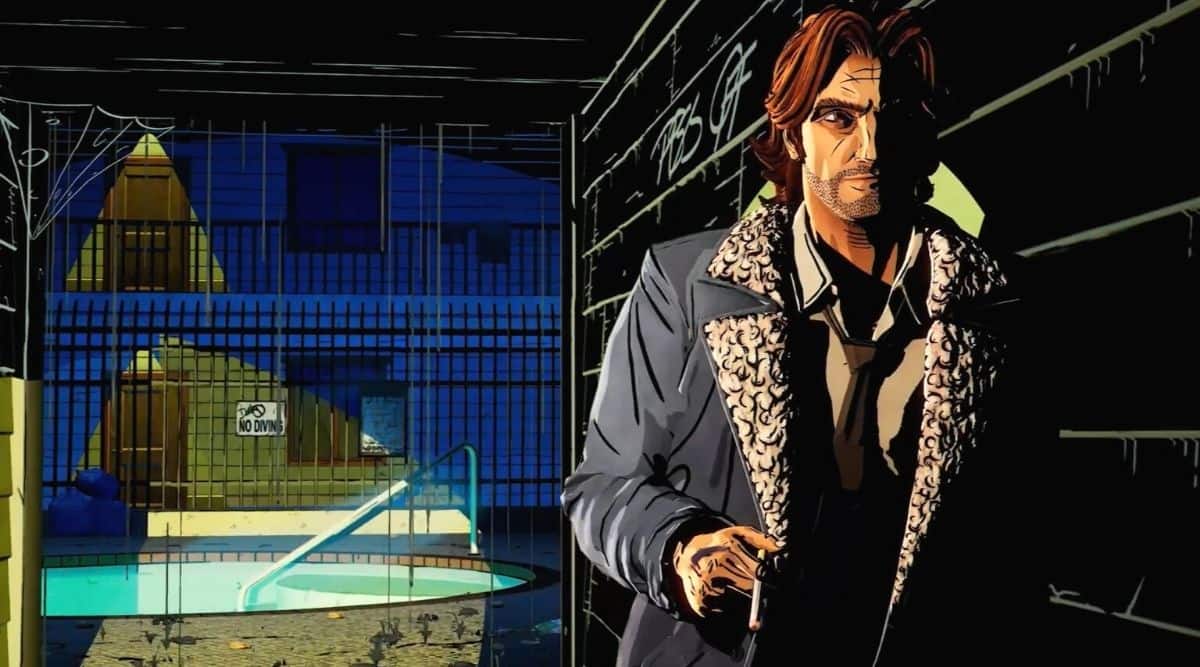 Telltale Games is officially back, unveiling the first trailer for the long-awaited sequel to The Wolf Among Us game. Scheduled for a release in 2023, new details about the development were revealed in a 25 minute live stream with Geoff Keighley.

The trailer begins with a voiceover from hero Bigby Wolf, as he recounts an investigative story that landed him in an anger management meeting. We see him tracking down a mysterious tall man at the Good Sleep motel, as he sneaks in and sneaks into the building. It is soon revealed that in this installment, Bigby will be facing off against a group of fables from ‘The Wizard of Oz’, including Tin-Man and Scarecrow.

Things soon erupt into violence, where Bigby begins to get beaten up by the metal henchman, crashing into walls and setting the Scarecrow on fire. Towards the end, we also get to see him lose control and transform into his actual beast form: the big bad wolf. The graphics also appear to have received a major facelift, thanks to the use of the Unreal Engine and the cozy winter vibe that the sequel is aiming for.

According to CEO Jamie Otillie and AdHoc Studio co-founder Nick Herman, the game picks up six months after the events of the original, where Bigby has been suspended from active Sheriff duty in Fabletown. There’s also some tension brewing between him and the acting deputy mayor, Snow White, which adds that touch of conflict between the characters.

“The old management is out, they were corrupt, and you took it out, she has to fill those shoes now,” said Nick Herman. “She has some great ideas about how that’s going to happen, but it clashes with the way Bigby does things.” When Bigby is sent to work outside of Fabletown, he meets Detective Faye Leung, on a case that bridges the worlds of the Mundies (humans) and Fables (fairy tale cast).

The Telltale “newly formed” has also brought back the lead voice actors from the original: Adam Harrington and Erin Yvette, to bring the DC Comics/Vertigo characters to life. After its bankruptcy and closure in 2019, the company was retooled and re-formed with former employees, industry veterans, and dedicated fans under the name LCG Entertainment, although it appears they are keeping the name, ‘Telltale’.

As with previous Telltale entries, the game will be released in an episodic format (5 episodes). But they will only start rolling out once the entire story has finished developing, so players won’t have to wait months before the next one comes out.

The Wolf Among Us 2 will be released sometime in 2023, on PlayStation 5, PlayStation 4, Xbox Series X|S, Xbox One, and Windows PC via the Epic Games Store.