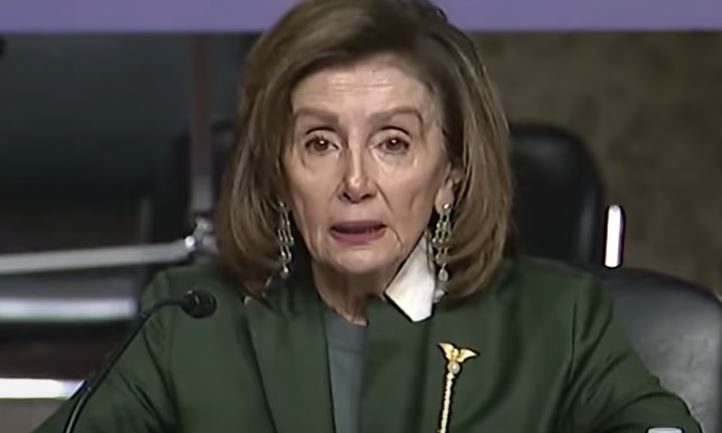 
By James Sherk for RealClearPolicy

They empower the bureaucracy to follow its own agenda, no matter who the voters choose. This happened extensively during the Trump administration.

While the American people elect the president, career employees perform almost all of the regular government work. These career employees enjoy incredible job protections. The removal process for an incumbent federal employee takes six months to a year. Later, they can appeal (and are often reinstated).

Surveys show only a quarter of federal supervisors believe they could remove a demonstrably underperforming worker. Career employees are not untouchable, but they are not far from it either.

Career bureaucrats know this. To their credit, many serve their agencies faithfully, taking direction from political appointees. But a significant number take advantage of their job protections to pursue their own agenda. Because the agencies house few political appointees, hostile career staff have significant power to obstruct policies they oppose, no matter whom voters choose.

Political appointees in the Trump administration reported widespread resistance to the policies from career staff. This resistance took many forms. In some cases, career employees simply refused to implement policies they personally opposed. for example, a bipartisan federal law prohibits hospitals from forcing nurses to perform abortions.

Similarly, some human resources staff at the Department of Health and Human Services ignored a hiring freeze that President Trump issued shortly after taking office. Using markers, they retroactively edited the start dates of new hires to the day before Trump took office.

In other cases, career staff would technically comply, but walked slowly or underperformed on projects they opposed. For example, under a Democratic administration, it took less than a year for the Department of Agriculture to issue regulations prohibiting road construction on US Forest Service land.

These regulations prevented legal mining and logging and devastated Alaska’s economy. President Trump directed the Department of Agriculture to exempt Alaska from this “roadless rule.” The race staff opposed the change and dragged their feet. Ultimately, it took more than two years to issue the much smaller waiver.

RELATED: The US spent $112,000 to study whether different personalities prefer different foods

Political appointees are meant to supervise career staff, not do their jobs. But hostility from career staff largely forced Trump administration appointees to draft sensitive regulations on their own. They couldn’t trust the career staff to produce quality drafts that would pass the legal test.

For example, the Department of Education wanted to issue regulations requiring colleges and universities to provide due process protections when investigating allegations of sexual assault. Those regulations had to be written primarily by political appointees.

Other career employees sought to shape policy by withholding information. Many career attorneys at the National Labor Relations Board, for example, only presented legal precedent supporting the union’s position. They would not inform political appointees of the legal arguments that suggested the employer should win.

Such intransigence by career employees changes the policy. The government has very few political appointments. less than 4,000 outside 2.2 million civilian federal workers. Political appointees cannot take on all the tasks that career employees refuse or do poorly. During the Trump administration, hostility from career personnel caused agencies to issue many regulations late, or not at all.

Empowering federal bureaucrats to veto public policy decisions made by or on behalf of the duly elected leader of the public undermines democracy. No one votes for career personnel, and voters cannot remove them through the ballot box. Career staff do not have a democratic mandate to pursue their personal political agenda.

The creators of the civil service system never dreamed of such a thing. The Pendleton Act of 1883 regulated federal contracting to prevent patronage, rewarding campaign supporters with government jobs. But civil service reformers also feared that removal protections “seal incompetence, negligence [and] insubordination.” So the Pendleton Act kept federal workers employed at will.

Federal employees did not gain the right to appeal dismissals until the 1940s, and the change was initially limited to veterans. Not until the 1960s Did the federal workforce in general get protections from deportation? The Reformers Who Ended the Loot System did not contemplate empower career employees to change policy.

If Congress really wants to protect democracy, it should put the federal bureaucracy back to its own devices. Elections only matter if the government is accountable to the representatives of the voters.

James Sherk is the Director of the Center for American Liberty at the America First Policy Institute. He previously served as President Trump’s top civil service reform adviser on the White House Domestic Policy Council.