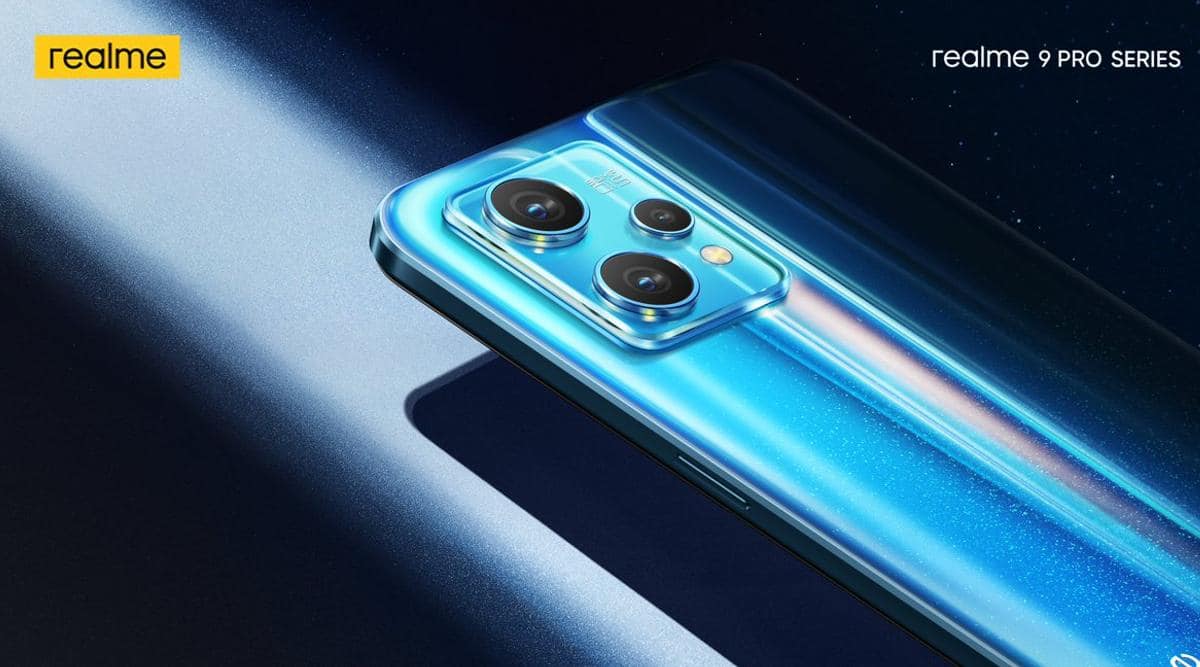 Table Of Contents hide
1. The Realme 9 Pro series will introduce a new light change design
2. heart rate monitor
2.1. Like this:

Realme today announced that its next mid-range smartphone series, the Realme 9 Pro series, will launch on February 16. The series will succeed the Realme 8 series from last year and is expected to come with updated specs and new features as well. as a new design language.

Ahead of the release later this month, here’s everything we know about the series so far.

The Realme 9 series is set to feature a color changing back with the brand’s new light changing design. Check it out in the tweet below.

The light changing design of the #realme9ProSeries it is inspired by the transition of the sky from dusk to dawn. A perfect change from blue to red!
Leave a 💙 in the answers if you like it!#CaptureTheLight pic.twitter.com/XnBsgfMbmi

The new design allows users to experience the phone in a blue hue that will change to a reddish-orange under different light angles. The feature was also seen on the Vivo V23 Pro in India. It is expected to come to both the original Realme 9 Pro and the expected Realme 9 Pro+.

Realme CEO Madhav Sheth has also previously teased that Realme 9 Pro+ will come with a unique new feature that will allow users to monitor their heart rate directly from the phone, without the need for a separate monitoring wearable device.

Keep track of your health and be aware of it throughout the day.
our next #realme9Pro+ will feature a heart rate sensor. pic.twitter.com/K0vUoDaGl5

More details about the devices could be revealed in the coming days. The Realme 9 Pro series will launch on February 16 and the launch event will be streamed live at 1:30pm IST on Realme’s YouTube channel and Facebook page.