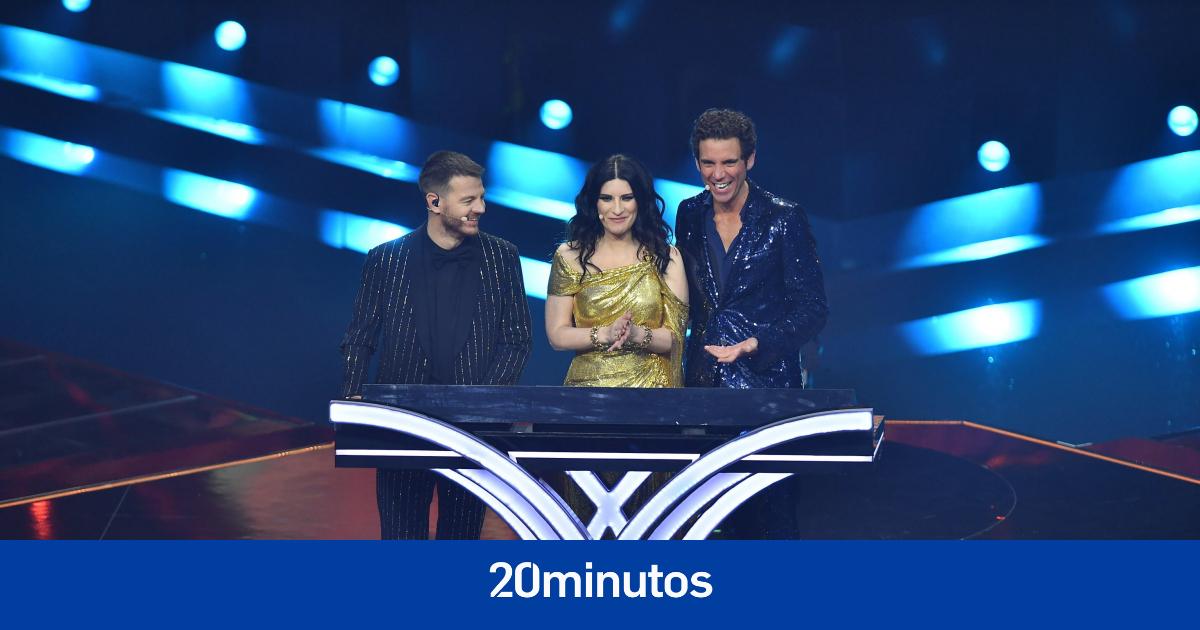 One of the peculiarities of the voting of the contest of Eurovision is that some countries have not connected directly with Turin, place where the festival was heldto distribute your points.

The European Broadcasting Union (EBU) announced this Saturday night that there was one irregular voting of six countries in the second semifinal of the contest, held on Thursday.

For this reason, the results of Azerbaijan and Georgia, among other countries, they have been read by the EBU’s executive competition supervisor, Martin Österdahl, instead of his jury.

“In the analysis of the jury vote by the pan-European voting partner of the European Broadcasting Union (EBU) after the second dress rehearsal of the second semi-final of the Eurovision Song Contest 2022, identified certain irregular voting patterns in the results of six countries,” the entity said.

“In order to comply with the Contest Voting Instructions, the EBU worked with its voting partners to calculate a surrogate aggregate result for each country involved for both the second semifinal as for the grand final (calculated based on the results of other countries with similar votes,” they said. “This process was recognized by the Independent Voting Monitor,” they added.

“The EBU takes very seriously any suspicious attempt to rig the vote in the Eurovision Song Contest and has the right to remove such votes in accordance with the Official Voting Instructions, regardless of whether such votes are likely to influence the results and/or the outcome of the vote.” entity.