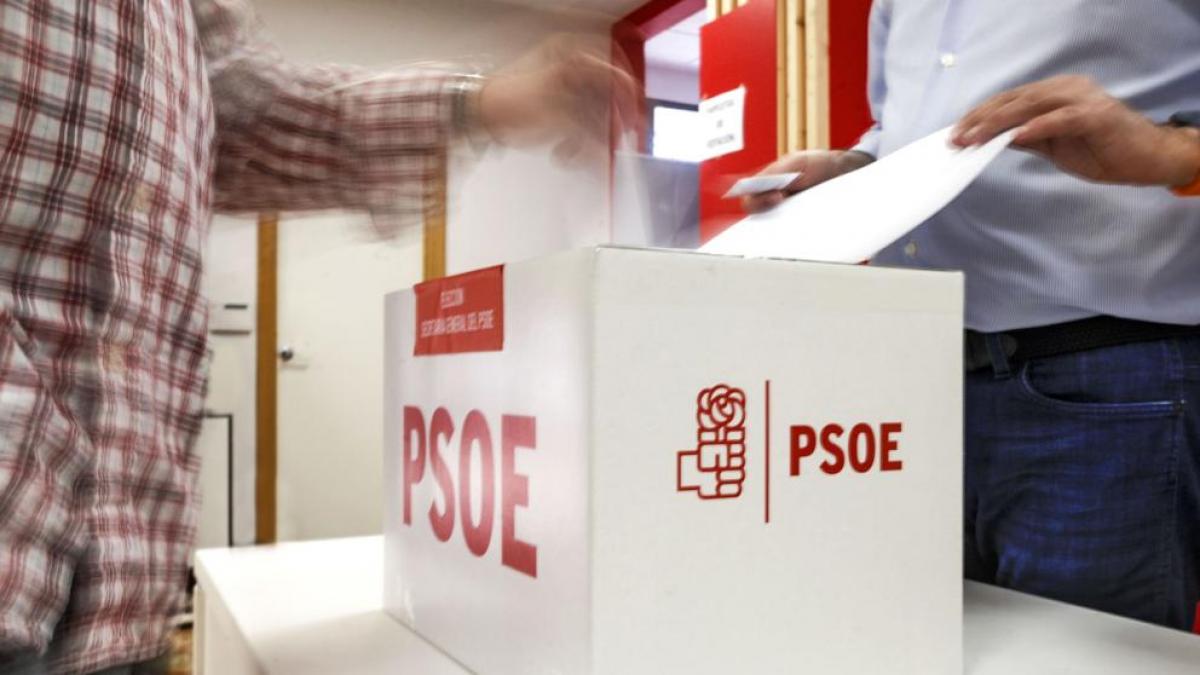 
The Valencian Socialists already have clear the majority of candidates for the municipal elections of 2023. In the majority of groups of populations of more than 20,000 inhabitants there has been consensus and the ballot boxes will only be put in six localities (València, Alicante, Llíria, Benidorm, Mutxamel and Almoradi); as long as the two pre-candidates manage to gather the necessary number of endorsements.

This does not seem to be the case in Valencia, a city where everything indicates that Sandra Gómez’s rival will not get enough support to force a vote. Much closer will be the confrontation between Ana Barceló and María José Adsuar in the second most important town in the Valencian Community and a key place to measure a hypothetical advance of the right and the possible weakness of the left.

There are also two candidates in Benidorm. The current municipal spokesman, Rubén Martínez, will face his councilor Cristina Escoda. And in Almoradí: Ricardo Rodríguez and Jaime Pérez.

In these two Alicante municipalities, the Socialists were about to postpone the candidate selection process. Finally, from the executive country The only request was to delay the cases of Torrevieja and Ontinyent to December because no candidate for guarantees could be found.

Without voting in important municipalities of Castellón, the other two contests will be in Llíria (where Francisco Gorrea and Josefa Torrijo will fight for the candidacy) and Mutxamel (Antonio Cachinero and Loreto Martínez are the pre-candidates).

The rest of the municipalities where they do not have the control rod already have their headliners clear, who will try to come back in important places governed by Commitment such as Alzira (Gemma Alós), Crevillente (Manuel Penalva) Deogracia Sánchez), Carcaixent (Sara Diert) or Catarroja (Mª Lorena Silvent).

As party sources confirmed to The vanguardthe vast majority of important mayors of the formation (Gandia, Sagunto, Torrent, Mislata, Xàtiva, Paterna, Cullera, Requena or Alaquàs) will repeat their candidacy in the next municipal elections next spring.

This is not the case in Quart de Poblet, where the historic mayor Carmen Martínez will not be eligible for re-election to a position she has held since 1999. Everything indicates that her Councilor for Culture, Equality and Hiring, Cristina Mora, will be in charge of leading the municipal candidacy in this city of the metropolitan area

Now it remains to be seen the names with which the PP – which promised to have most of its candidates ready before the October 9 holiday – tries to surprise in these municipalities where the socialists achieved large victories in 2019.

The Socialists, for their part, know that the management of their mayors is the best guarantee to face difficult elections where municipal and regional governments will come together again.