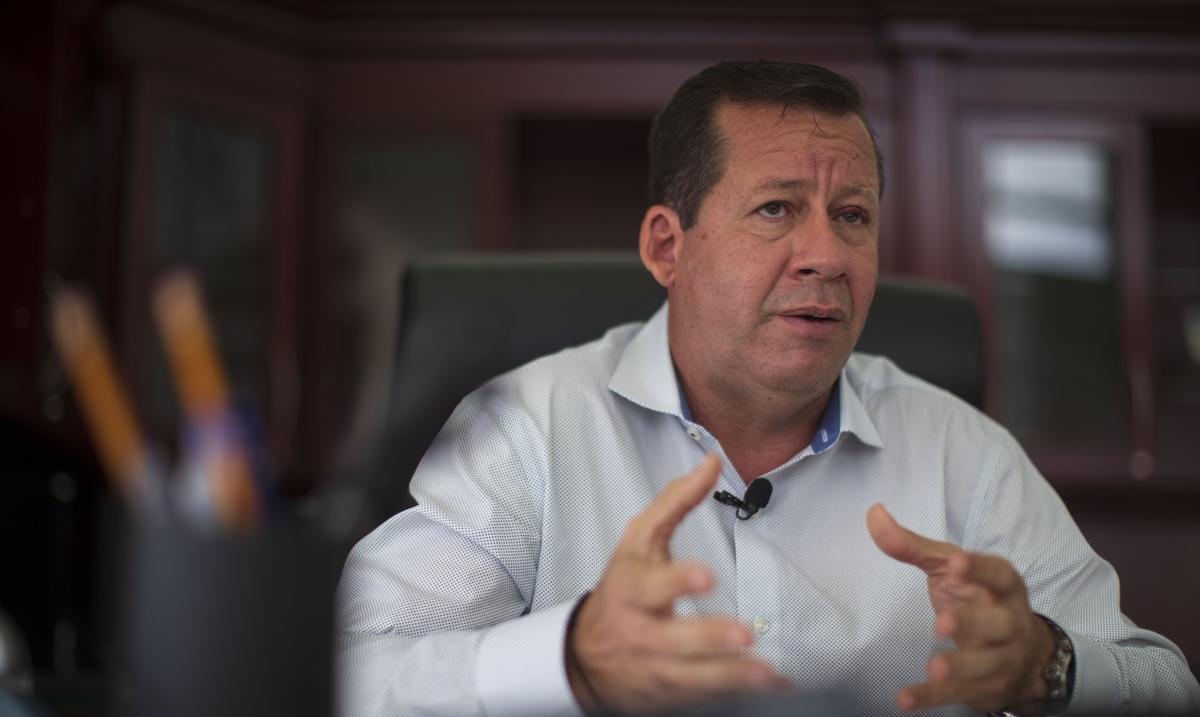 Edward O’NeillyThe mayor of Guanabo and who served as supervisor of the electric service brigade for more than 20 years, this Friday, thundered against “Luma Energy’s poor performance” following the passage of Hurricane Fiona.

In a public letter, the municipal executive said it was “unacceptable” that nearly a million customers continue without electricity service five days after the storm hit the island. “And, even worse, the arrogance and indolence attitude of some officials, who lack empathy with the people,” he emphasized.

As determined, in the letter published on the social network, his professional life was made up of more than 20 years with the Electric Power Authority and almost a year of work with LUMA.

He diagnosed that the worst evil of the company – which has been in charge of transmission and distribution of energy since June 1, 2021 – is that “they don’t accept help, they don’t accept recommendations, they hide data and information.” Which may be useful for lighting up Guayanabo and other cities in the metro area.”

“Our work team – like other fellow mayors and mayors – has spent a long time helping our concerned fellow citizens who have suffered an incident, we know their needs closely, but at LUMA Senior management’s empathy shines through. Your absence. The lack of knowledge they retain affects the start of work that contributes to growing Puerto Rico,” O’Neill said.

He said that “I have a list of recommendations to expedite the service restoration process, we have compiled the necessary information to complete the work. However, the company remains aloof from reality. I am always ready to cooperate. But I am sorry that the LUMA company does not allow us to be part of the solution to restore service in our city.”

O’Neill’s complaint joins others already made by several mayors, such as Baymon, Ramón Luis Rivera Cruz, and San Germain, Virgilio Oliveira, about the problems LUMA faced to activate the country. have to do.