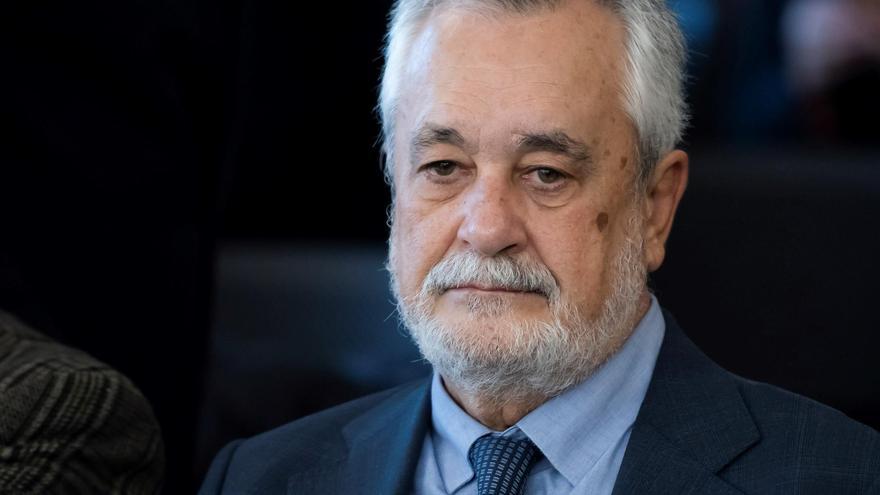 Table Of Contents hide
1. Criticism of the PP
2. Like this:


The Government spokesperson, Isabel Rodríguez, has referred to the possibility that the family of former Andalusian president José Antonio Griñán request his pardonassuring that in the event that this request were raised to the Executive, it would be studied “rigorously”, as is done in all cases. “If requested, the Government will study it, as all“once it reaches the Council of Ministers, he has detailed.

To questions from the media after an institutional visit to the Ciudad Real City Council, he also said that in any case “The substance of the sentence” that condemns Griñán is still not known.

After transmitting the “absolute respect” for the family’s decision to seek clemencyhas abounded that the “depth” of the sentence is not known. “It’s good to know the bottom of it.”

These statements come after it became known that the wife of José Antonio Griñán, María Teresa Caravaca, and his son, Manuel Griñán Caravaca, plan to request a partial pardon for the former Andalusian president, after the sentence was issued in September and that Felipe González and José Luis Rodríguez Zapatero have stated that they will support him.

The text of the petition for pardon will allege his “irreproachable life trajectory characterized by his fight for democracy” and that throughout 40 years dedicated to public service “he has never received any remuneration other than his salary as an official.”

Criticism of the PP

In any case, Isabel Rodríguez wanted to showr his surprise at “the different yardstick” of leaders of the PAGES, “people who today occupy offices paid for with black money and today dare to make assessments” about Griñán, a public official who “assumed” his responsibility and left his post.

In addition, he recalled, the court ruling against the former Andalusian president leaves “confirmed” that he did not take “not a single euro, neither for him nor for his party.” “They would have to leave Genoa Street and vacate paid offices in ‘B‘”, the spokeswoman finished off.