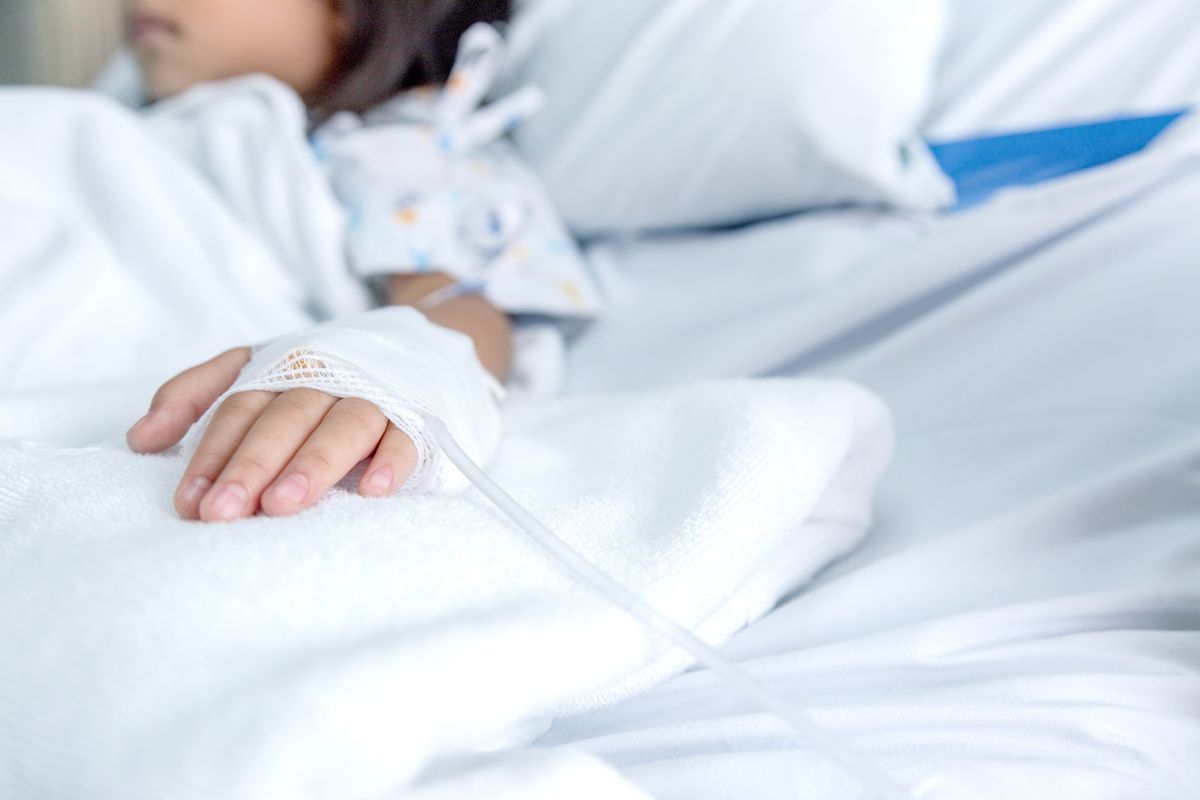 Scientists are starting to get the first answers that explain the mysterious outbreak of severe hepatitis of unknown origin that affected a thousand children in 30 countries during the first semester, forced liver transplants to some 50 minors and caused twenty deaths. An association between two viruses considered innocuous until now – adenovirus type 41 and adeno-associated virus (AAV2), which needs the former to replicate – has been found in many of those affected, which leads researchers to think that this has been the cause of, at least, an important part of the cases.

This is defended by two investigations, pending publication in scientific journals, by two teams from the United Kingdom, the country that launched an international alert in April after detecting an unexpected increase in sick children under 10. The experts consulted confirm that the analyzes carried out in Spain point in the same direction. “It is very likely that we did not know it and that this association had been causing serious hepatitis for years, but with such a low incidence that it had not been detected. The finding will not clarify all cases and there will continue to be hepatitis for which we will not know the cause, but it does seem to explain part of it and it is an important medical advance. What has happened this year is that many factors have come together that have led to an increase in cases and have motivated the investigations,” explains Antonio Rivero Juárez, a researcher at the Maimonides Institute for Biomedical Research of Córdoba (Imibic).

The first of these factors, according to experts, was the restrictions imposed to deal with the coronavirus pandemic, which led to a general decrease in the circulation of most pathogens. Subsequently, starting last December, there was a sudden increase in infections of these and other viruses. “This meant that many children faced their first infection with adenovirus and AAV2 later than usual, which increased the potential risk. This is something we have seen in many places, but it appears to have been most intense in the UK. And, finally, there would be a certain genetic predisposition of the British population to develop more serious conditions”, defends Jesús Quintero, head of the pediatric hepatology and liver transplant unit at the Vall d’Hebron Hospital (Barcelona).

All this would explain another of the pending questions about the outbreak: why it affected British children so much more than those in the rest of the world. Spain, for example, has registered 48 cases so far, three of which have required a liver transplant and two have died, a 15-month-old baby and a six-year-old boy. Some data that, unlike what happened in the United Kingdom, does not represent an increase with respect to the records of previous years. “This is not the first time that a genetic predisposition has been detected in the British population to develop some types of severe hepatitis. Transplants due to paracetamol intoxication at normal doses, for example, are absolutely exceptional in Spain, while there are more cases there, ”explains Gloria Sánchez Antolín, head of the hepatology unit at the Río Hortega Hospital (Valladolid).

According to the latest report published by the World Health Organization (WHO), As of July 12, since then there have hardly been any new cases, the number of affected children in the world rose to 1,010, liver transplants performed to 46 and deaths to 22. In Europe, according to the joint report by WHO and the European Center for Disease Control and Prevention (ECDC)with data from August 25, the cases detected on the continent amount to 513, of which 89 required admission to the intensive care unit, 22 needed a transplant and three have died (the data for Spain included in the report does not include still two transplants and two deaths in the country).

58% of the cases registered in Europe have occurred only in the United Kingdom and Ireland (273 and 26, respectively), the only countries that have registered an incidence of severe childhood hepatitis that is clearly higher than expected. In the rest, in general there have been no more cases than in other years, except in some places and specific age groups. “At the Vall d’Hebron Hospital we have treated several cases and at some point there has been a slight increase, but as in the rest of Spain, the global data for the year does not show significant changes with respect to historical records,” says Jesús Quintero.

One of the pathogens, adenovirus 41, has been on the list of main suspects in the outbreak since the first reports. But the researchers did not understand why this pathogen had become more virulent, since the infections it causes had never been linked to serious conditions in healthy children. The scientific literature only collected some complicated hepatitis in minors with a very weakened immune system due to other pathologies.

The second implicated, the adeno-associated virus (AAV2), was a virus considered “totally harmless”, according to experts. “It is a virus that has an affinity for liver tissues, but until now it was not considered to cause any pathology,” adds Jesús Quintero. This pathogen is a kind of adenovirus parasite, since in the same way that no virus is capable of replicating on its own and to do so requires infecting a cell of another living being, adeno-associated viruses can only do so if they infect an adenovirus .

The experts consulted highlight that the response given to the increase in cases of childhood hepatitis has been highly conditioned by the coronavirus pandemic. “We have learned that the most important thing is massive sequencing to identify unknown causal agents, which was something much more exceptional before and which has been developed in a remarkable way in the microbiology departments of large hospitals. This is going to allow us to discover pathogenic agents that we have not detected until now,” says Antonio Rivero Juárez.

“The great lesson has been the importance of epidemiological surveillance systems, which are key to detecting new problems early and dealing with them more quickly and efficiently. It is not surprising that the United Kingdom was able to detect the increase in cases it suffered, because they have a very developed system. In Spain we are better than before the pandemic, but it is still necessary to move forward and improve some systems and procedures to be up to the task”, concludes Gloria Sánchez Antolín.