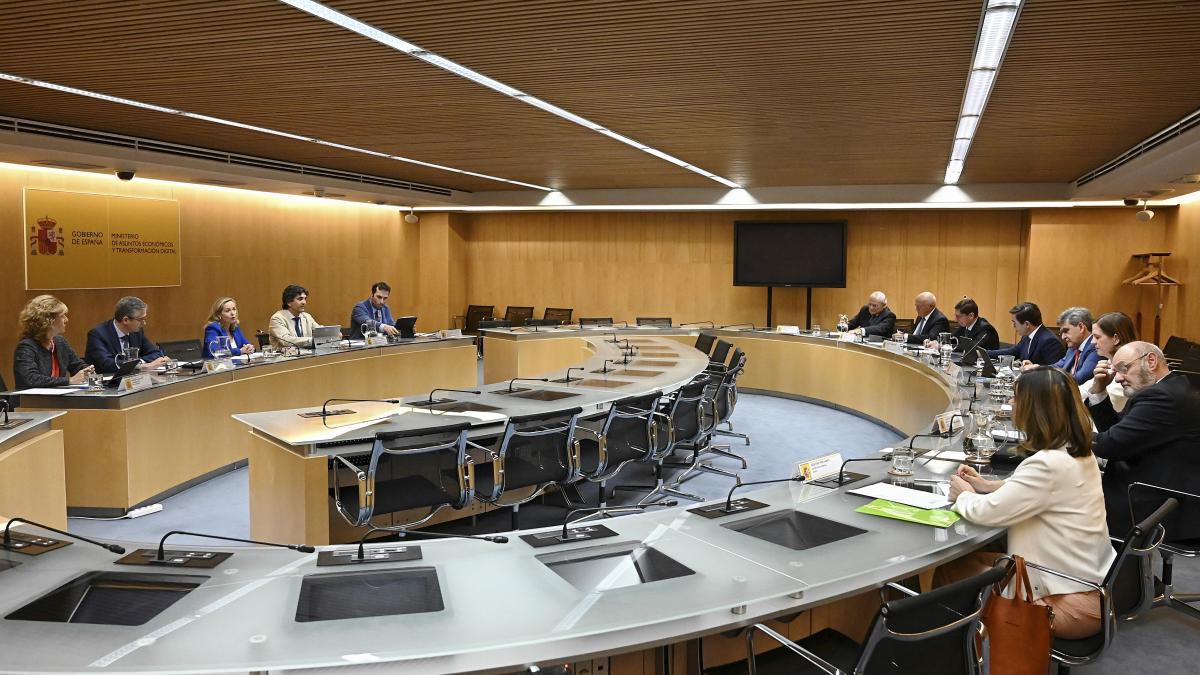 Table Of Contents hide
1. Almost half of young people prefer to pay less taxes even if they receive fewer benefits
2. Junts and ERC voters are much less in favor of reducing fiscal pressure than PSC voters
3. Advocates of lowering taxes even if services are reduced have doubled since 2019 in Catalonia
4. Like this:

Taxes are the bitter toll sustained by the welfare state. Perhaps for this reason, both in Catalonia and in Spain as a whole, support for lowering taxes is growing, even if this implies reducing the amount or quality of public services. In the Spanish case, and after almost a decade in which those in favor of lowering the fiscal pressure at the expense of public benefits almost never went beyond 20%, in 2021 they touched 22% and in 2022 they have reached 27 %: ten points more than in 2019, the year before the pandemic. They are CIS data.

In the case of Catalonia, however, the rise of those in favor of reducing tax pressure has been faster and more intense. Three years ago, in 2019, 16.8% of those consulted by the CEO were in favor of lowering taxes even if it was “to the detriment of the quality of services.” In 2022, on the other hand, that figure has risen to 33% and has done so in more resounding terms: “lower taxes even if it means reducing services and benefits.” In other words, support for tax cuts has doubled in Catalonia in recent years.

Obviously, the foreseeable thing would be that the supporters of the independence movement – ​​who, according to the polls, have an almost unanimous feeling of fiscal damage – would also be the most in favor of lowering taxes to neutralize this eventual damage. However the process seems to have distorted some ideological positions. Of course, those who are most in favor of a tax reduction are the citizens who are in the center and on the right.

For example, almost 70% of Vox supporters, almost 60% of Ciudadanos and more than 50% of those who identify with the PP are in favor of lowering taxes even if it means reducing services. Do they do it because the fiscal pressure is, in effect, higher in Catalonia than in other territories? Do they do it because the money collected is administered by a government – ​​in Catalonia or Madrid – with which they do not identify? Or does their position simply respond to the ideology they profess?

The question is not free, since the supporters of Junts, a formation inheriting the liberal centrism of CiU, do not share the desire of the conservative electorate to alleviate fiscal pressure. Only 27% of the voters of Carles Puigdemont’s party are in favor of lowering taxes, a much lower figure, for example, than that registered among Socialist voters (34%). In fact, the positions of the supporters of Junts and Esquerra (25%) are similar to those of the sympathizers of the commons (23%). And they are only far above those who are in tune with the CUP (10%).

In any case, the rise of those in favor of reducing tax pressure is transversal in nature and affects almost all groups, whatever their ideological affiliation. Although in 2018 and 2019 the voters of Junts and Esquerra in favor of lowering taxes (around 15%) were also less numerous than those of the PSC (23%), currently all of them represent ten points more. Even the supporters of the commons register an increase in positions in favor of reducing the fiscal pressure even if that implies reducing services: they have gone from 12%, in 2018, to 23% in 2022. Only those who identify with the CUP maintain a similar index (10%) in favor of lowering taxes.

Finally, the fiscal positions by age groups show a certain generation gap. The least in favor of lowering taxes are Catalans between 35 and 49 years old (29%). They are followed by the group between 25 and 34 years old, (32%) while among those over 50 that rate reaches 35%. The discordant note is provided by young people between 18 and 24 years old: more than 45% of them are in favor of reducing the tax burden even if this means a parallel cut in benefits.

Could this evolution of Catalan society, and of Spanish society as a whole, respond to the growing perception that there is room to reduce the resources allocated to the Welfare State? To give an example, confidence in the Catalan public health system scores above 7, with 56% of respondents giving it a notably high or even excellent rating.