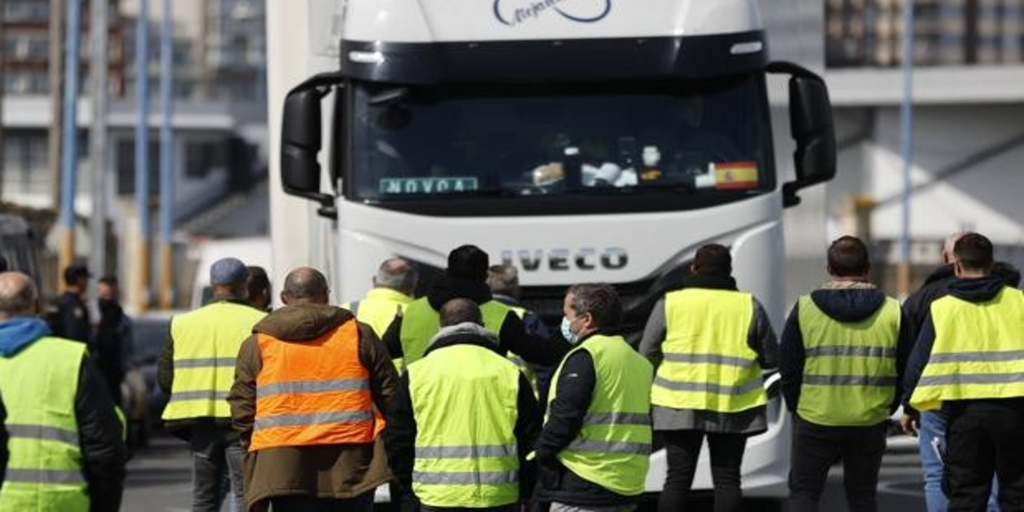 National Forum to Protect Transportation, the convener of the previous strike has decided
Give the government a “vote of confidence” and to enter into negotiations for the development of a food chain law for the transport of goods by road. However, the autonomous carrier cautions that although the strike continues to be suspended, the possibility remains that the protest will be reactivated at any time “if negotiations are not conducive or the situation requires.”

Votes called yesterday, Sunday ended with a very tight result 45% of truck drivers in favor of negotiating and maintaining the suspension of the strike Compared to 41% of those who were in favor of re-closing their activity by June 30.

From now on, carriers will focus on exploiting the negotiating route to seek direct intervention from the executive “in all circumstances of abuse to transport operators and with all entities causing harm or harm to road workers”.

The last day of June was the limit that autonomous carriers gave to the government to introduce the Food Chain Law for Transporting Goods by Road, which in essence seeks to regulate what truckers receive for their services. Value is always equal to or greater than your cost. a criterion with which the government negotiated National Committee for Road Transport (CNTC) With a horizon to close text on July 31st.

Finally, the National Forum for the Defense of Transport has also decided to accept the date for which a call has been received from the spokesperson Transport Ministry in Congress “A few hours before tomorrow’s polling”. The association states that after that call they received a draft of the law, in addition to an invitation to develop it. Something that directly influenced the decision of autonomous carriers.

The executive already feared that the march could lead to equally harsh protests, causing damage to the entire agri-food chain. Over 600 million euros during the first week onlyIn addition to the numerous damages caused to companies in the sector due to acts of vandalism from violent picketing.