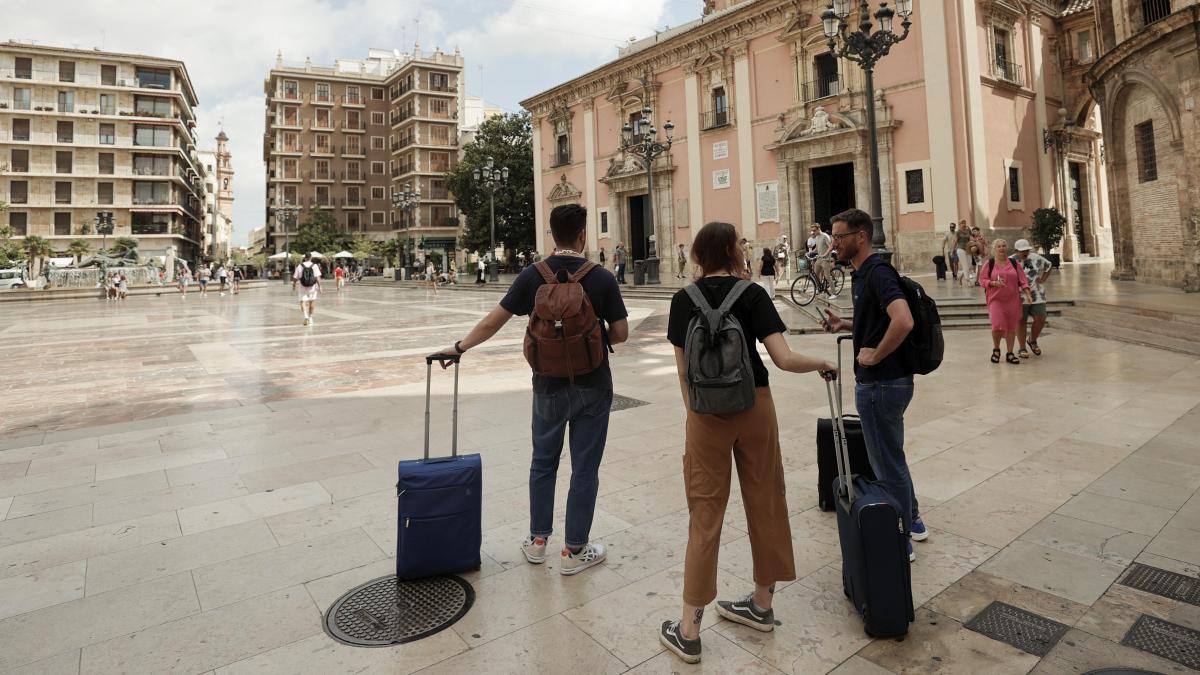 Table Of Contents hide
1. The amendments concern insignificant technical issues that do not alter the content of the proposed tax
2. boats
2.1. Yachts will not, but cruise ships will be charged. unless they leave or arrive from the Valencia Community
3. The Valencian parliament is going to open that melon at a tourist level and enable the same fiscal dumping between city councils and municipalities so that some do and others do not implement a new tourist tax
3.1. Like this:


The process of presenting amendments to the controversial tourist tax -which has all the opposition against it and part of the PSPV as well- has not been as tortuous as could be foreseen. Despite pressure from the hotel sector, which yesterday made a last attempt to convince the PSPV parliamentary group, the three parties that make up the Valencian Government have presented the amendments jointly and without touching the essential content of the tax.

Thus, the so-called Valencian tax on tourist stays will continue to be voluntary, municipal and may not be applied until one year after the regulation comes into force. A moratorium on which the socialists insisted to facilitate its processing in the Valencian Parliament.

Sources from the different groups that support the Botànic confirmed to The vanguard that the changes relate to insignificant technical issues. One of them, for example, changes the qualification of the establishments where the fee may be charged to adapt it to the nomenclature used in the tourism law.

At this point, is where one of the changes is introduced. If in the first draft they spoke of tourist boats and yachts, in one of the amendments the concept of yacht disappears. And it is that as the negotiators explain, after consulting with Tourism, it was warned that these boats are not considered accommodation and, therefore, they could not be charged.

Of course, it is indicated that “the anchoring or mooring of tourist cruise ships when they make a stopover in a port of the Valencian Community will also constitute a taxable event”. As was the case in the proposal presented by the groups, it is maintained that “tourist cruise ships that had departure or final destination in the Valencian Community” will not be charged.

Yachts will not, but cruise ships will be charged. unless they leave or arrive from the Valencia Community

Another of the changes, they explain from the groups, is that now the formula of the surcharge that the municipalities have to collect this tax is introduced as a new article. Before it was in a first additional provision.

Thus, before knowing the content of the amendments, from the Hotel and Tourism Business Association of the Valencian Community (Hosbec) they predicted that “fiscal dumping” will occur between municipalities because of the tourist tax processed by political groups.

The hotel management made a final appeal to those responsible for the Socialist Parliamentary Group to “update the data on the evolution of tourist activity and how the creation of a new tax is again an inopportune, unnecessary idea and in the current economic situation totally inappropriate” .


“The current debate on taxation and taxes once again serves as the justification for requesting, in this process of amendments, the withdrawal of the Bill: while at the national level it is debating ‘fiscal dumping’ or competition via taxes between the communities, the Valencian parliament is going to open that melon at a tourist level and enable the same fiscal dumping between city councils and municipalities so that some do not introduce a new tourist tax, “they added in a statement.