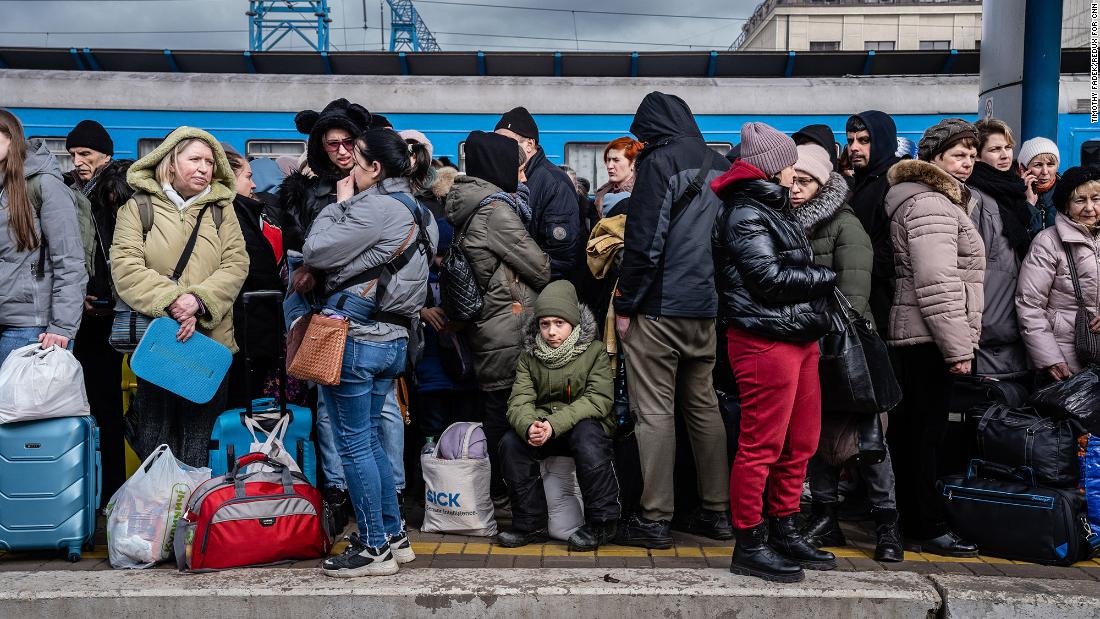 Americans along with much of the Western world have been united in condemning Russia for invading Ukraine.

Now they might have to start putting their money where their mouth is as US lawmakers consider an embargo on Russian oil.

Now, a little more than a week into Russian President Vladimir Putin’s war, California has become the first US state to have an average gas price above $5 per gallon.

The average price of diesel is also skyrocketing, which will drive up transportation costs for businesses.

What Congress is doing: American lawmakers are pushing a bipartisan effort to end all imports of Russian oil and sanction Russia’s energy sector.

That the energy sector has so far been left mostly untouched speaks to the nature of the global energy supply. Russia was the world’s No. 2 oil producer last year, behind the US. A disruption in oil exports would drive up costs everywhere.

But politicians are willing to pay the price. “I’m all for that. Ban it,” House Speaker Nancy Pelosi said this week on Capitol Hill.