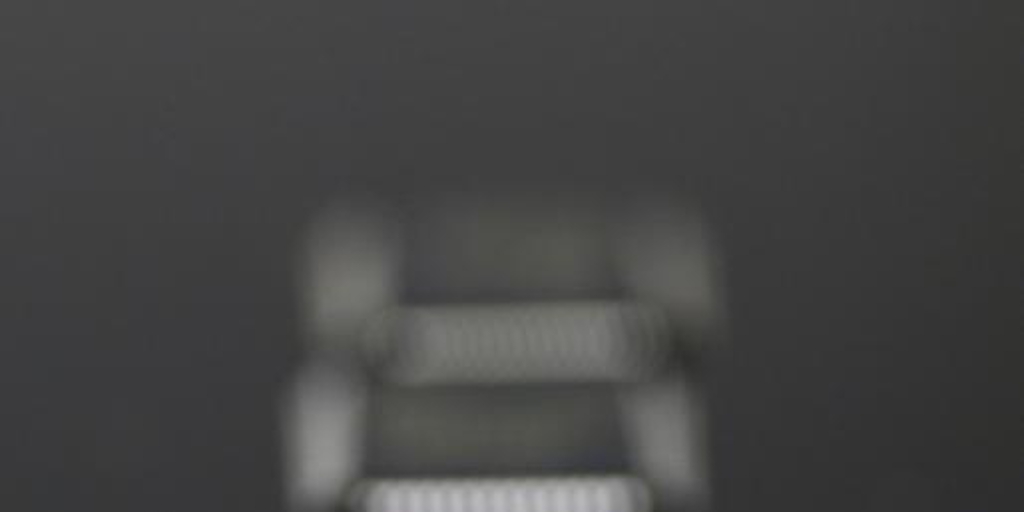 This latest China crisis with Taiwan is much more than a matter of national pride. For the Beijing regime, its interest in this island is not only emotional or military: the unification of the ‘motherland’ and opening its way to the Pacific, now blocked by the United States bases that go from South Korea to Guam passing for Japan. There is another important factor of economic and geostrategic weight: control over the technology industry that moves the world. Taiwan is the undisputed leader in the manufacture of semiconductors, the microchips that run computers, mobile phones, game consoles and, in general, all electronic devices, whether for domestic or industrial use. In this industry that generated almost 100,000 million euros last year, four Taiwanese companies share 65 percent of the pie. TSMC (Taiwan Semiconductor Manufacturing Co.), which is the largest of them and accounts for half of world sales, is joined by others such as United Microelectronics Corporation (UMC), Powerchip Semiconductor Manufacturing Corp. (PSMC) and Vanguard International Semiconductor Corp. (VIS). The first two have a market share of more than 60 percent, well above their closest rivals: the South Korean Samsung with 17, the American Global Foundries with 7 and the Chinese SMIC (Shanghai Manufacturing International Corporation) with 5. percent. In addition to economics, Taiwan’s leadership is technical, since TSMC manufactures the most sophisticated chips in the sector together with Samsung, which are four nanometers or smaller. For the Chinese regime, taking over Taiwan’s mighty semiconductor industry would not only give it a considerable economic boost, but also a head start in achieving its aspirations as a technological superpower. In its 2021-26 Five-Year Plan and ‘Made in China 2025’ program, Beijing has made it a priority to develop high-tech and especially the semiconductor industry to be up to 70 percent independent. Despite the leap achieved by the Shanghai company SMIC, the Chinese industry is still in chips around ten nanometers and it will take several years to be autonomous. For this reason, both Washington and Beijing are courting TSMC to open production plants in their respective countries. And that is one of the fears, especially in the White House, that the Chinese Army will occupy the island and take over the management of its factories. But TSMC’s own president, Mark Liu, one of the tycoons who met with Pelosi during her visit to Taipei, assured a few days ago on CNN that “no one can control us by force” and warned that its facilities would be inoperative for its “sophisticated manufacturing process”. More reluctant to collaborate is the founder of the second Taiwanese firm, UMC, Robert Tsao, who has even donated almost 100 million euros to the island’s defense and has called for resistance against the “evil” Communist Party of China. At 75 years old, and according to Taiwan News, the tycoon has reacted in this way to the massive military maneuvers with which the Beijing regime has blocked the island in retaliation for Pelosi’s trip. In addition to patriotic pride, China craves Taiwan for its prodigious chips.