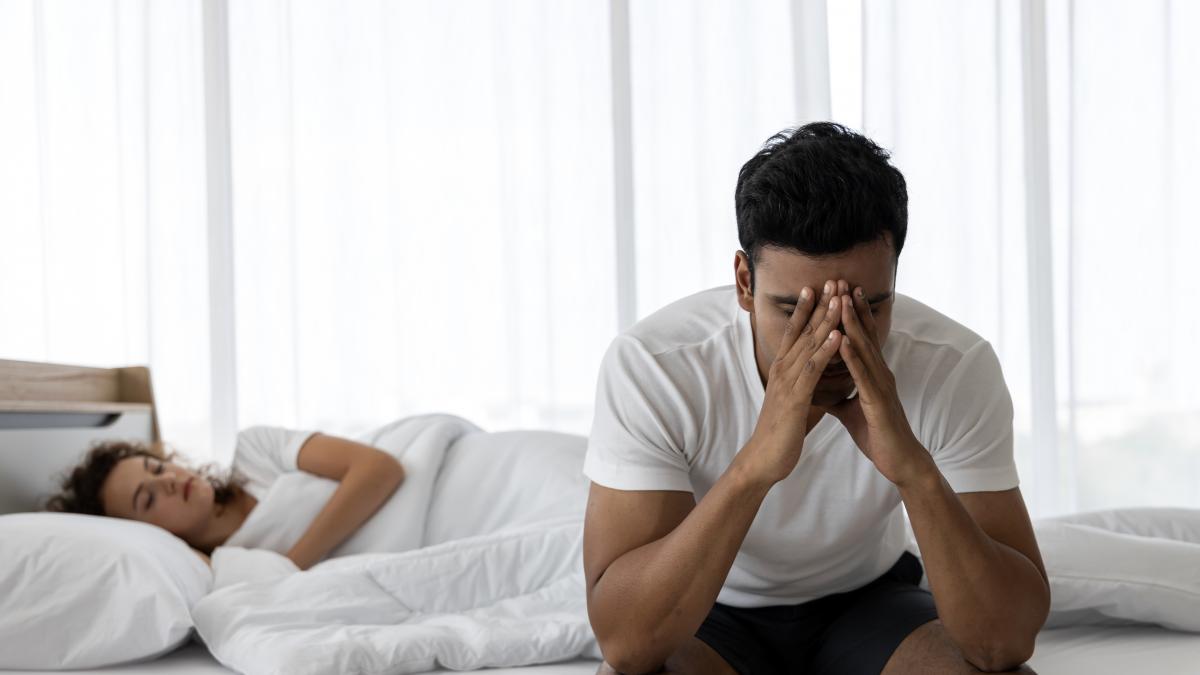 Table Of Contents hide
1. “A cleanly divorced woman offers to share the shower with Fatel; And whatever comes”
2. Like this:


In the midst of persistent drought, distressing energy conditions and the fact that I can’t think of a good one, I’ve spent nights analyzing Swiss Environment Minister Simonetta Somaruga’s suggestion – a gossipy nickname – as a bath. To pair or put more sustainable words: Share the shower (Jacuzzi, not Smarties).

“A cleanly divorced woman offers to share the shower with Fatel; And whatever comes”

“The neatly divorced woman offers to share the night bath with Fatell. And whatever comes.”

Don’t divorced and single people love the planet Earth? Are we being kept out of civilian showers (and what is generated, as they say in these cases?)

The proposal has received criticism and the minister, who is Swiss but not inflexible, has clarified that “after a certain age” it can be annoying. I already understand that for many electorate married couples, bathing together is a chore—not getting married!—but that shouldn’t stigmatize the country’s population. a certain age As if at a certain age the lion became vegetarian and ate quinoa.

Another doubt strikes me. If, for example, one takes a bath with a stylist from Albacete, love is born and love ends… Minister Somaruga, with all due respect: Then who pays the water bill? Tenant, stylist from Albacete or Confederation? Is it sustainable to pro-rata expenses with it? Because something tells me that the consumption of the liquid element can increase and instead of saving, we have waste.

If this proposal was made by the Generalitat, I would join the independence movement, but coming from an entire minister of the Helvetic Confederation, I can only suggest that it make a more sensible and less intrusive proposal. In the meantime, and just in case, I’m going to hint on Tinder that if you have to shower with Genevan, here are me and my circumstances.