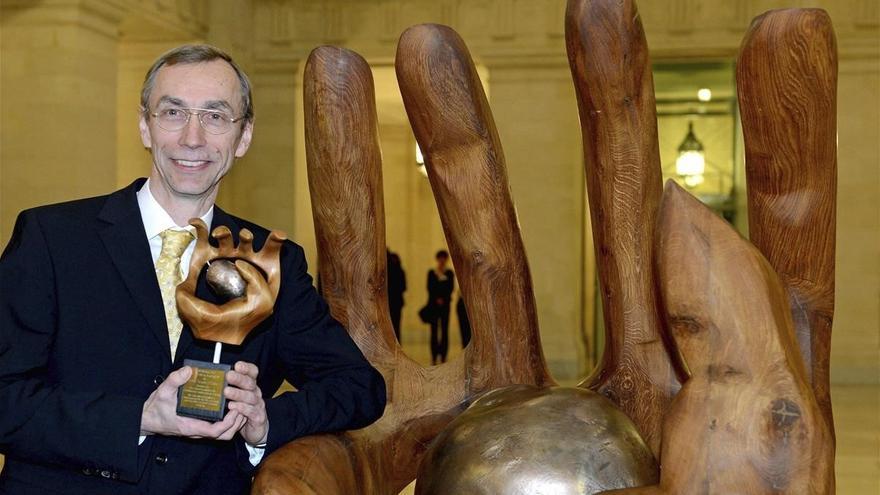 Nobel Prize 2022 for Medicine, svante pabosThe Swedish-born scientist, who has devoted his life to the analysis of DNA from ancient specimens, especially humans, has been awarded the 2018 Princess of Asturias Award in 2018. His work of more than 30 years has made it possible to study it. Genetic structure of animals and plants that lived thousands of years ago And especially about the evolution of the human species. Their work has opened a new door to the study of what changes in DNA have made us who we are.

When we talk about ancient DNA we talk about Svante Pabo. In 1985 we found his first article, which he himself had signed and published in the journal Nature. It was DNA isolated from an Egyptian mummy. That time looked like a curiosity and was viewed with some suspicion, They had to develop methods that would, first of all, allow to isolate DNA samples from ancient human remains that degrade over time and are found in smaller fragments. Secondly, this DNA was to be prevented from being contaminated with modern DNA. Finally, we should be able to analyze it and New large-scale DNA analysis technology And its bioinformatic treatment has been essential. It has already shown that DNA over 400,000 years old can be analyzed.

These data are undoubtedly a technological milestone in themselves, but they have made it possible to discover the DNA of organisms that lived thousands of years ago. And so we now know what the genome of extinct animals, such as mammoths, or plants, was like before they were domesticated. However, it is clear that what has been most interesting are the consequences on the human species. The resolution of the Neanderthal genome or the discovery of another species related to the extraction of DNA from the bone of the little finger living in Siberia have been great milestones. Pabo currently runs a Max-Planck Institute in Leipzig and remains at the center of discoveries of the kind of organisms that lived thousands of years ago. In this way they have centered the DNA of not only biology but also of ancient history.

The first version of this profile was published on June 10, 2018 on the occasion of the Princess of Asturias Award

WhatsApp: these models will be without service at the end of 2022

Telegram: How to delete files you’ve downloaded without them disappearing from the chat?

The Canary Islands have been in contact with scientists in recent days to see fireballs.

How should Google Assistant recognize your voice in order to follow instructions without errors?

They thought they were watching the Qatar World Cup for free, but those FIFA 23 matches were pixelated