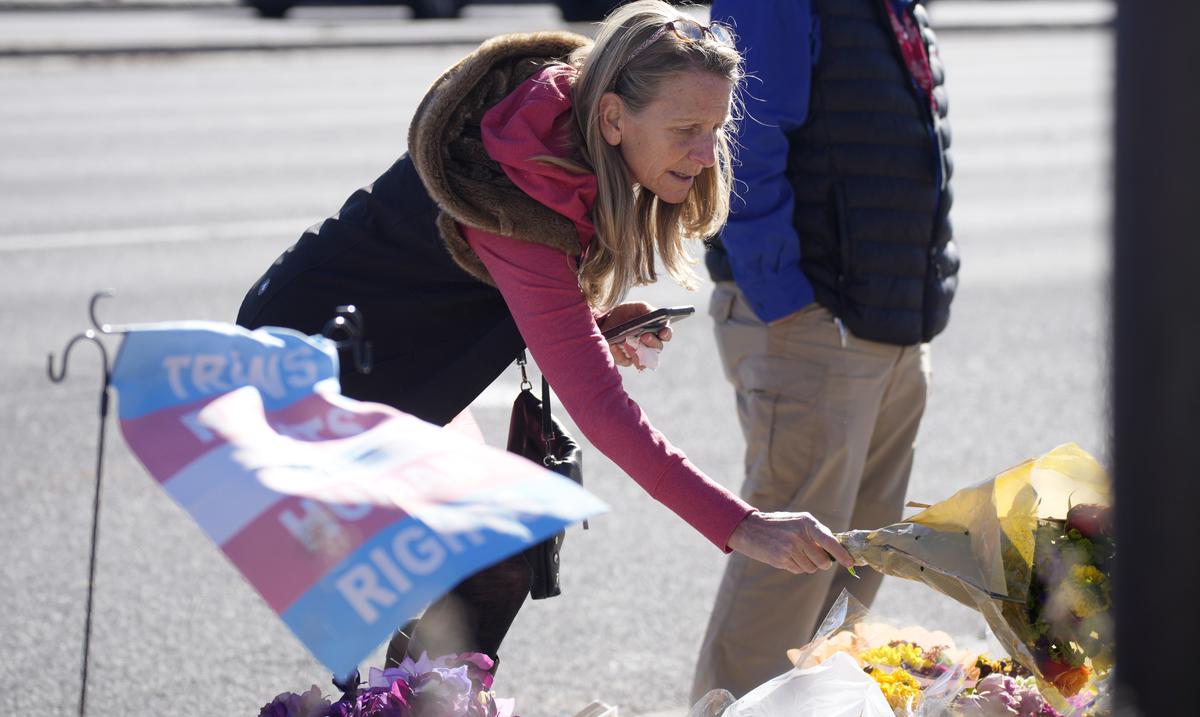 Colorado — The alleged perpetrator of an LGBTQI+ nightclub shooting in Colorado Springs that killed five people faces possible hate crime charges and will remain in jail without bail, a court ruled in a preliminary hearing Wednesday.

Anderson-Lee Aldrich22, appeared in video from jail and was seen sitting and bent over with injuries to his face and head. Aldrich apparently should have been encouraged by his lawyers to respond at the time of the judge charlotte ankeny He asked her name.

Aldrich was beaten up by the same Q Club patrons after he started shooting. He was discharged from the hospital on Tuesday. The motive for the shooting is still under investigation, but officials said The charges will likely be murder and a hate crime. A hate crime requires showing that the shooter was motivated by prejudice toward the victims’ actual or perceived sexual orientation or gender identity. The charges filed are preliminary and prosecutors have not yet filed formal charges.

Aldrich’s defense attorney is attorney Joseph Archambault of the State Public Defender’s Office. These lawyers do not give statements to the press.

Aldrich changed her name six years ago, as a teenager, after Aldrich’s mother filed a legal petition in Texas to “protect” herself from a father with a domestic violence criminal record.