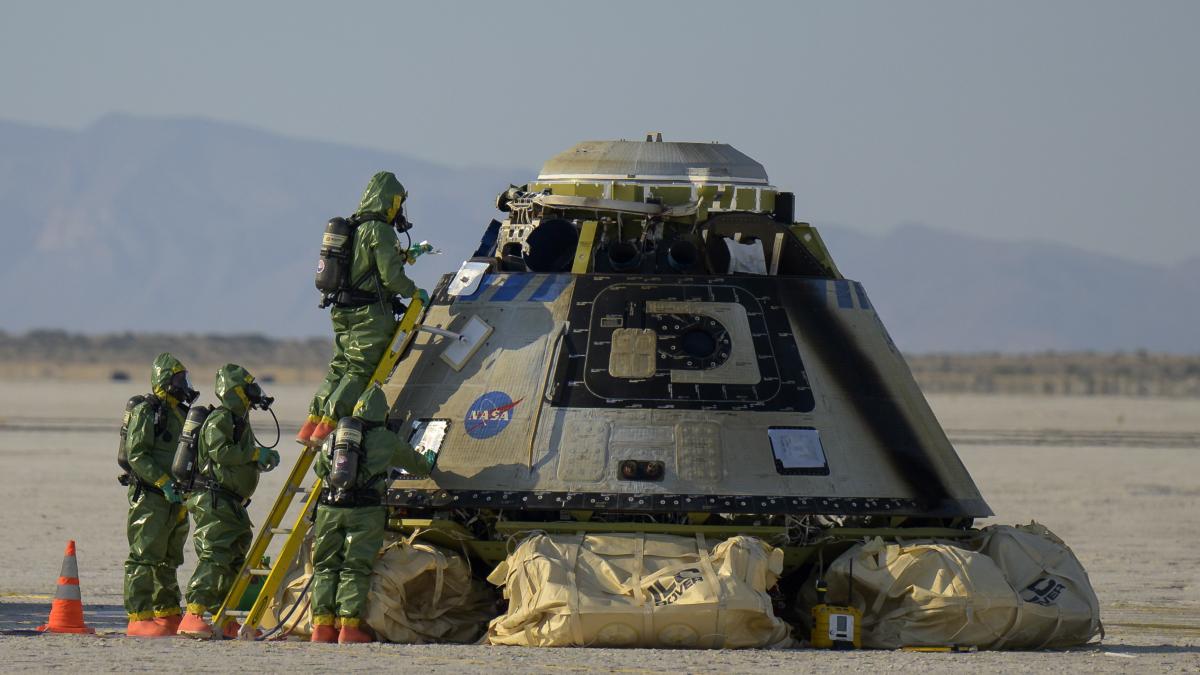 Table Of Contents hide
1. Shortage
1.1. Europe may be a major player in geopolitics in the coming years, but it must overcome its famous paradox: a failure to convert scientific progress into wealth and employment.
2. three spotlights
2.1. Innovation is a complex phenomenon of interaction between market, technology and entrepreneurial talent
2.2. Like this:


The generation marking the end of the 20th century is passing. Queen Elizabeth II, the historical figure who linked the United Kingdom’s royal past with an unclear future, has died. Also gone is Mikhail Gorbachev, a man who changed the world and forgotten the world. Gorbachev ended the Cold War, which culminated in the fall of the Berlin Wall in 1989. Francis Fukuyama then declared “the end of history”. the world was long gone american pax , Economic freedom and political democracy were to spread peacefully across the planet. But it hasn’t happened. Even after three decades, the story is not over.

A new globalization has arrived in three acts. The first was the Huawei crisis: the first time a foreign power overtook the United States in strategic digital technology. Trump vetoed the company and started a tariff war for fear of seeing his country plagued by Chinese 5G antennas. The second act was the covid health crisis. Third, the energy crisis that comes from Russia. Historical times are accelerating: China, an unlikely actor in the new order, overtakes the United States in scientific production. And the United States, a country plagued by inequality, extends the veto and bans setting up advanced technology factories in China. The world is falling apart, and we are approaching a great moment of transition: the old is not dead yet, the new is not yet born.

Europe, the gullible continent, is trembling at its feet. Without energy, technological or industrial independence, he sees how his uncertain future in Ukraine is determined. Perhaps this is a Sputnik moment, a European strategic response. There have been Sputnik moments, when the United States made NASA in the face of evidence that the Soviets could put satellites into orbit, or when China realized the importance of artificial intelligence by beating Google algorithms to champion the Asian Go. Strategic autonomy in Europe needs to be recovered, and time lost since the signing of the Lisbon Agenda (2000), when the EU conspired to be “the most competitive economy in the world based on knowledge”. The solution to the problems of the future lies in science and technology: to face the energy problems, more and more better R&D on renewable energy. In the absence of competitiveness, more and more better industrial R&D. Faced with food problems, more and more better R & D in artificial protein, fertilization or desalination. Europe may be a major player in geopolitics in the coming years, but it must overcome its famous paradox: a failure to convert scientific progress into wealth and employment.

Europe may be a major player in geopolitics in the coming years, but it must overcome its famous paradox: a failure to convert scientific progress into wealth and employment.

This contradiction is particularly acute in Spain. In 2020, the Spanish scientific system published more than 100,000 research articles, raising the country to 11th place in the world. 60% of them appear in the most relevant journals, and are cited 30% more than the world average. In some areas like Kovid, we have reached 7th place. Spain generates 3.3% of the world scientific output, when it represents only 0.6% of the world’s population. Catalonia accumulates even greater intensity and research excellence. However, the ability to transfer research results to society and the economy is very limited. Spanish public universities register only about 600 patents per year. IBM registers 9,000. Despite the often precarious conditions, our scientific system has a remarkable quality and critical mass. But the ability to convert research into industrializable inventions is low. Can we imagine the transformative power of that well-financed, motivated critical mass, and with enough incentive system that turns ideas into market opportunities, patents and new technology-based companies?

Still, it won’t be enough. We have created great expectations in the commercialization of research results. In fact, it is neither efficient nor often possible to investigate and then seek potential applications of research. We are still immersed in the childish model of “r + d + i” that imagines innovation (with a lowercase “i”) as a small appendage of research. Not all scientific research can be turned into innovation (in fact, only a small part will), nor does all business innovation come from scientific research. Innovation is a complex phenomenon of interaction between market demands, technology pressures and managerial and entrepreneurial talent.

Science and innovation are two related phenomena, but not sequential. They react to different natures. Scientific results of excellence arise from working in global academic networks. The transformation of these results into market realities is possible only when there is a local network of companies capable of absorbing this knowledge. Thus, a publication on semiconductors made in the United States may be the basis for a new production process in Taiwan or Dresden (where there are clusters of electronic chips). The one who applies the knowledge first wins. Science is global, but innovation is local. Both should be excited in parallel.

Innovation is a complex phenomenon of interaction between market, technology and entrepreneurial talent

We need to change our outlook on R&D. Our challenge is to develop these regional innovation networks, made up of companies that have powerful internal R&D departments that conduct long-term research and outsource (sub-contract) universities. It is essential to ensure that companies internalize R&D as a strategic business process. In Spain, business investment in R&D represents only 0.7% of GDP. In South Korea it is five times higher. In the United States, triple. That’s twice the EU average. We have to introduce research DNA into companies to make high-tech tissues. And for this we need a scientific policy that does not discriminate against companies in research and an ambitious industrial policy that aims to encourage business R&D. This is our Sputnik moment. And Fukuyama was wrong: the story isn’t over. am just getting started.