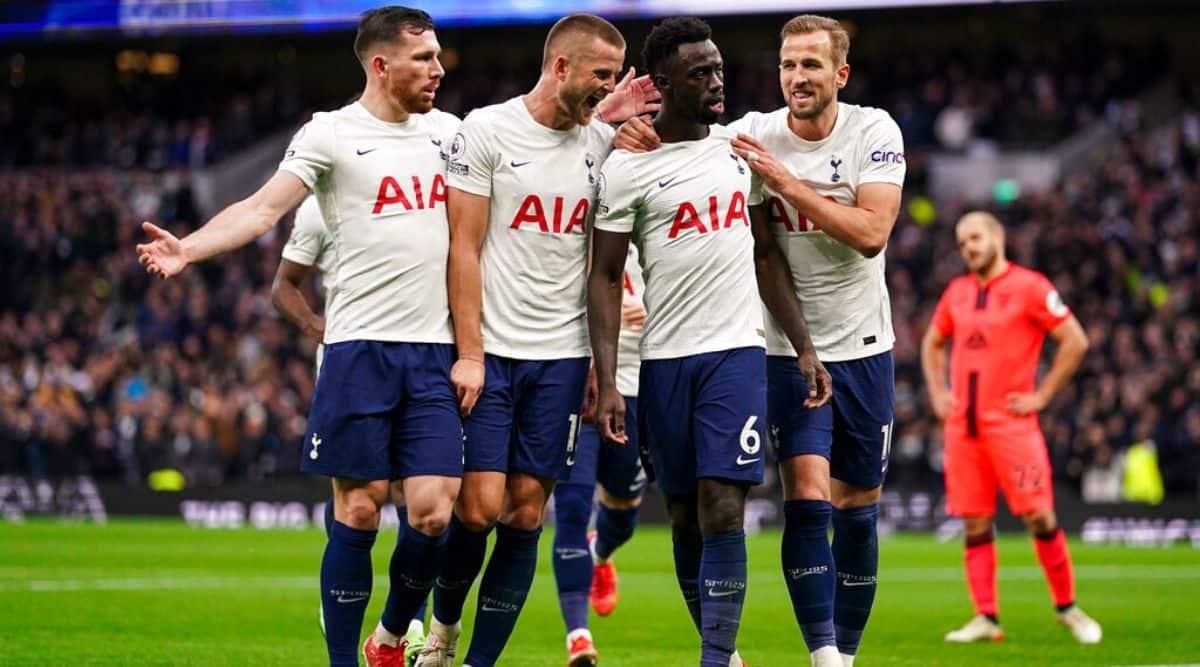 Tottenham no longer want the club to be associated with a term for Jews that is considered offensive and have asked their fans to stop using it.

Supporters of Tottenham, a north London club that has traditionally attracted a large fan base from Jewish communities, have long described themselves using the word and combining it with “army”. The “Y word” carries a “clearly pejorative and anti-Semitic message,” according to the World Jewish Congress.

Following a review of usage among some fans, Tottenham are asking supporters to “stop doing it”.

“As a club, we always strive to create a welcoming environment that embraces all of our fans so that each of our supporters feels included in the match day experience,” the club said. “It is clear that the use of this term does not always make it possible, regardless of context and intent, and that there is a growing desire and recognition on the part of supporters that the Y-word should be used less or not used altogether.

“We recognize how these members of our fan base feel and we also believe it is time to stop associating this term with our club.”

Tottenham pointed to the fact that some sports teams have recently made “appropriate changes to nicknames and aspects of their identities in recognition of evolving sentiment”.

In the United States, the Washington NFL franchise dropped its name in 2020 after decades of criticism, while the Cleveland baseball team became the Guardians last November and had previously dropped its Chief Wahoo logo.

Tottenham have launched an online hub with content that will appear on matchday programs and ask fans to re-evaluate their use of the term, as well as providing historical context as to why it may offend.

“The adoption of the word Y by our supporters since the late 1970s was a positive response to the lack of action by others on this issue,” Tottenham said. “A growing number of our fans now want to see positive change again with their usage reduced, something we welcome and will look to support.”

The club’s fan survey received more than 23,000 responses “with 94% acknowledging that the word Y can be considered a racist term against a Jewish person,” it said.