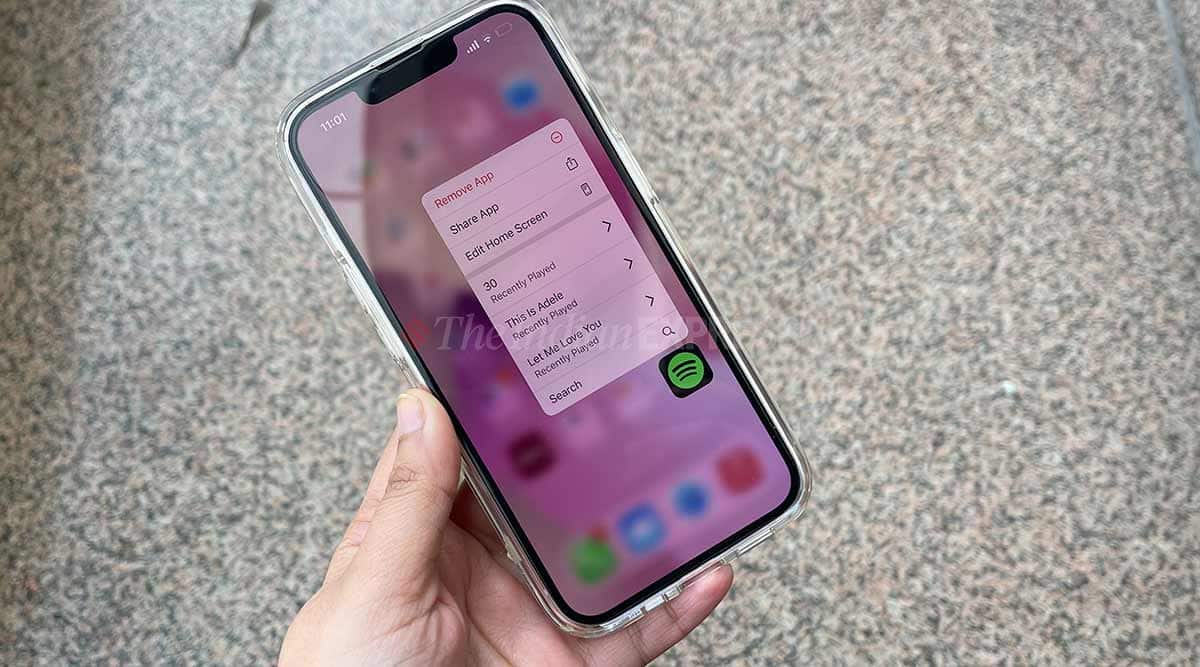 Table Of Contents hide
1. Joe Rogan and the misinformation of Covid-19
2. Spotify releases details on ‘Covid-19 policy’
3. Accusations of racism and removal of episodes
4. Spotify CEO Memo to Staff
5. Rumble and other alternative platforms
5.1. Like this:

Amidst the ongoing scandal surrounding COVID-19 misinformation about the Joe Rogan Experience and allegations of racism, both Joe Rogan and Spotify CEO Daniel Ek have apologized for the content of the podcast. The company has now removed more than 113 episodes of the Joe Rogan podcast. This is what has happened in the Spotify-Joe Rogan saga so far.

Joe Rogan and the misinformation of Covid-19

In an episode of the Rogan podcast posted on December 31, virologist Dr. Robert Malone defended many false beliefs, including the claim that the efficacy of vaccines is due to “mass-forming psychosis.” The virologist, who claims to be one of the inventors of mRNA technologies, was previously banned from Twitter for spreading misinformation about Covid-19. More than 270 doctors sent an open letter to Spotify about the episode, referring to the Joe Rogan Experience as a “public health threat.”

In an episode of the Rogan podcast posted on December 31, virologist Dr. Robert Malone defended many false beliefs. (File Image)

“By allowing false and societally damaging claims to spread, Spotify is allowing its hosted media to damage public trust in scientific research and cast doubt on the credibility of data-driven guidance offered by medical professionals,” it read. the letter.

The controversy forced the hand of Spotify to publishes its content policy regarding Covid-19 on January 30. In terms of content moderation, Spotify began to take an approach Similar to Facebookfocusing their efforts on labeling content with warnings and directing users to clearinghouses instead of taking concrete action against creators.

He revealed that he has rules to stop harmful messages regarding the pandemic. But he will only take action against creators if the content falls into two categories: it must claim the pandemic is a hoax, or it must be content that deliberately encourages people to get infected.

Apparently taking advantage of a loophole in its own policy, the platform decided not to take any action against Joe Rogan. Most social media platforms employ a mix of soft and hard remedies to address misinformation. YouTube and Twitter have a strike system where content creators get a scale of penalties based on the number of times their content violates the policy.

This sensitive regulation approach advocates the use of soft remedies before escalating to more permanent measures, including account termination. It can be well-suited to dealing with “super-spreaders” of misinformation, which is important considering a recent report by the Center for Countering Digital Hate, which held that 12 people are responsible for up to 73 percent of misinformation on online media. social media platforms.

In his initial defense of the podcast and Spotify’s inaction, Daniel Ek claimed that the company was a combination of publisher and platform in what appeared to be an attempt to absolve him of any responsibility for the content it hosts. However, many have pointed out that Spotify cannot evade responsibility for the content, given that it is paying millions of dollars to some of the hosts. In Rogan’s case, the deal is worth $100 million.

Accusations of racism and removal of episodes

After surviving Young’s decision and its aftermath seemingly undeterred, Rogan’s podcast was embroiled in another controversy when a compilation of clips of Rogan using a racial slur during his podcast went viral. Unlike the previous controversy, the former UFC fighter couldn’t really dodge and deflect from this one.

After agreeing to remove some of the offending episodes, the controversial host posted a five-minute apology video on Instagram last Saturday: “It’s a video made from clips taken out of context from 12 years of my podcast, and it looks…horrible, even.” for me. There is no context in which a white person is allowed to say that word. It doesn’t matter publicly on a podcast,” Rogan can be heard conceding in the video.

He also tried to downplay the incident by saying the whole story was not ‘racist’, although he admitted it was ‘idiocy’.

On Monday, February 7, Spotify CEO Daniel Ek addressed the latest issue in a memo he sent to company staff. “There are no words I can say to adequately convey how deeply sorry I am for the way the Joe Rogan Experience controversy continues to impact each of you. Some of Joe Rogan’s comments are not only incredibly hurtful, but I want to make it clear that they do not represent the values ​​of this company,” he said.

However, Ek also clarified that Spotify will not remove the creator who reportedly has a licensing agreement with the company.

“I don’t think silencing Joe is the answer. We should have clear lines around content and take action when they are crossed, but canceling videos is a slippery slope,” she said.

He also announced Spotify’s commitment to invest $100 million to produce and market music and audio content for marginalized groups.

Rumble and other alternative platforms

Meanwhile, Canadian online video platform Rumble jumped into the fray yesterday when it offered Joe Rogan $100 million to bring his content to its platform. 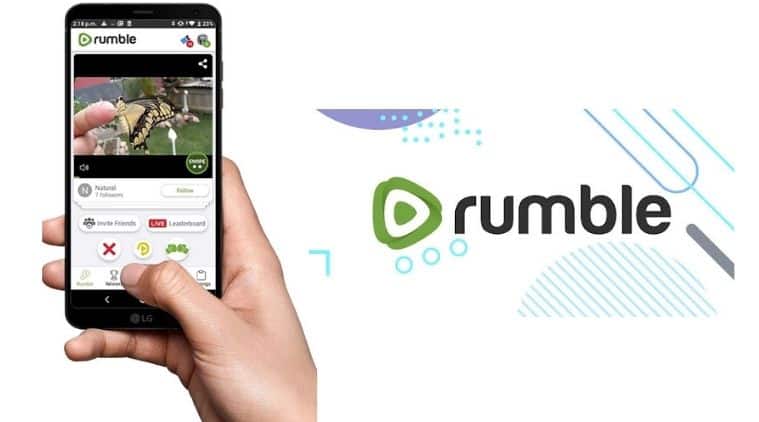 “We are with you, your guests and your legion of fans in the desire for a real conversation. So we’d like to give you 100 million reasons to make the world a better place,” Rumble CEO Chris Pavlovsky said in his open letter to Rogan posted on Twitter by Rumble handle.

“How about you bring all your shows to Rumble, both old and new, uncensored, for $100 million dollars over four years,” he said. Clearly, there are plenty of platforms or publishers who would jump at the chance to attract Rogan’s 11 million listeners.