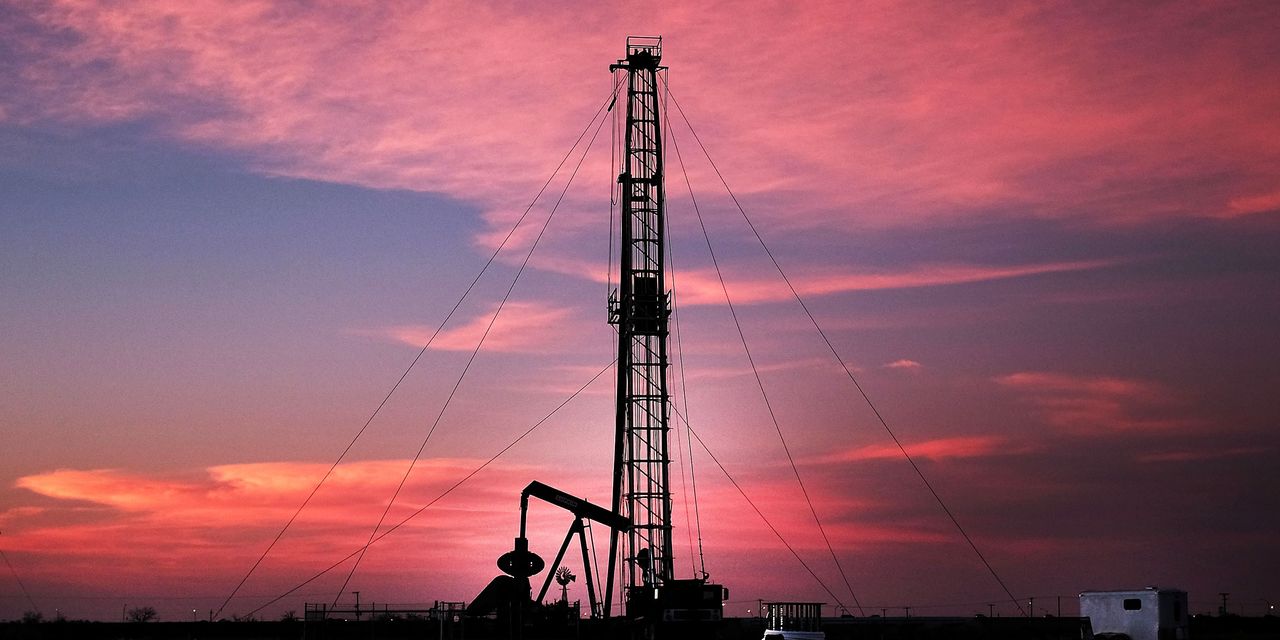 shares rose sharply on Monday. There are three reasons why.

First, oil prices were rising on Monday over supply fears as the US and its allies were considering Russian oil ban after Moscow’s invasion of Ukraine. West Texas intermediate crude oil, the US benchmark, rose 6% to $122.66 a barrel. International benchmark Brent rose 5.8% to $124.96 a barrel; it had reached $130 a barrel in early trading.

Secretary of State Antony Blinken said over the weekend that the United States and its European allies have had a “very active discussion” about banning Russian oil imports.

Secondly, Berkshire Hathaway revealed late Friday in a filing that it owns a 9.8% stake in oil and gas producer Occidental Petroleum (ticker: OXY) worth $5.1 billion.

Finally, The Wall Street Journal reported that activist investor Carlos Ican sold the last of what was once a roughly 10% stake in Occidental Petroleum.

Icahn had clashed with Occidental and criticized its CEO, Vicki Hollub, after the company outbid him.

“While we certainly had our disagreements with Vicki Hollub regarding mergers and acquisitions, we thank her for using her well-honed operational skills and resilience so well in Occidental’s darkest hours,” Icahn wrote in the letter. “We think our relationship with Occidental turned out to be the best thing about activism.”

Electricity price today, Thursday, June 30: these are the cheapest hours