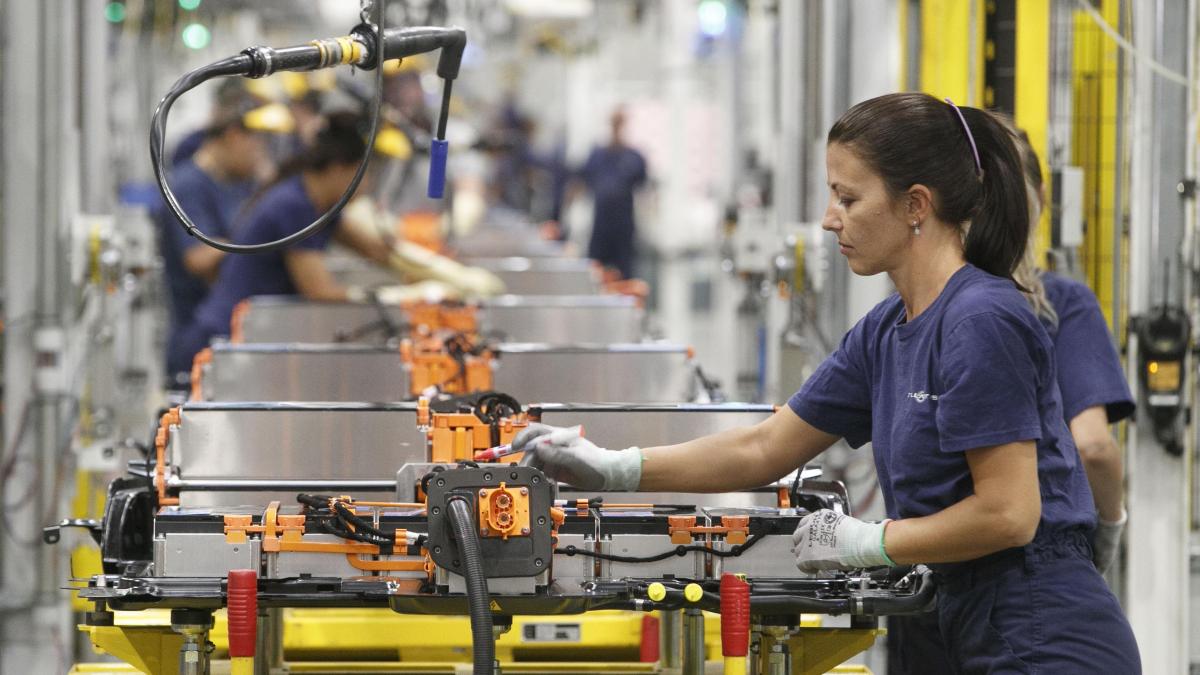 Table Of Contents hide
1. less consumption than expected
1.1. exports drive the economy
1.2. Like this:


INE’s general review of its past development data. On the one hand, it pushes GDP growth in the second quarter of the year to 1.5%, four tenths higher than its advanced figures. This is a powerful growth achieved due to the boost to exports, and on the other hand, with a poor performance compared to the consumption forecast. Also, INE reviews its data from the beginning of the year, and this time in the opposite direction. This brings it down to four tenths, with the economy falling to 4 tenths in the first quarter of the year. Varian Omicrom and Carrier’s strike had more impact than calculated.

In the second quarter, the economy was supported by exports, which grew by 4.9 per cent, while imports declined significantly. On the other hand, consumption has not responded as expected. In the advanced data, INE had calculated an increase of 3.2% and ultimately remains at 1.2.

From the Ministry of Economy they confirm that “these figures confirm the strength of the growth of the Spanish economy, driven by national demand and exports.” A tenacity that will be tested in the coming months, which is predicted to be tough.

Skyrocketing inflation, which has been above 10% for three months, and uncertainty about Russian gas supplies are factors that slow economic activity. In addition, there are months of labor struggles due to the mobilization announced by unions to pressure CEOEs to negotiate an agreement on employment and collective bargaining (AENC).

Official government forecasts are for growth of 4.3% this year and 2.7% in 2023. These are figures to be updated in mid-October and at that time, many experts forecast a downward revision to GDP growth in 2023. Yesterday, the First Vice President and Minister of Economy said he expects growth to grow by about 2% next year.

Unemployment rises to 354,318 in Catalonia in September