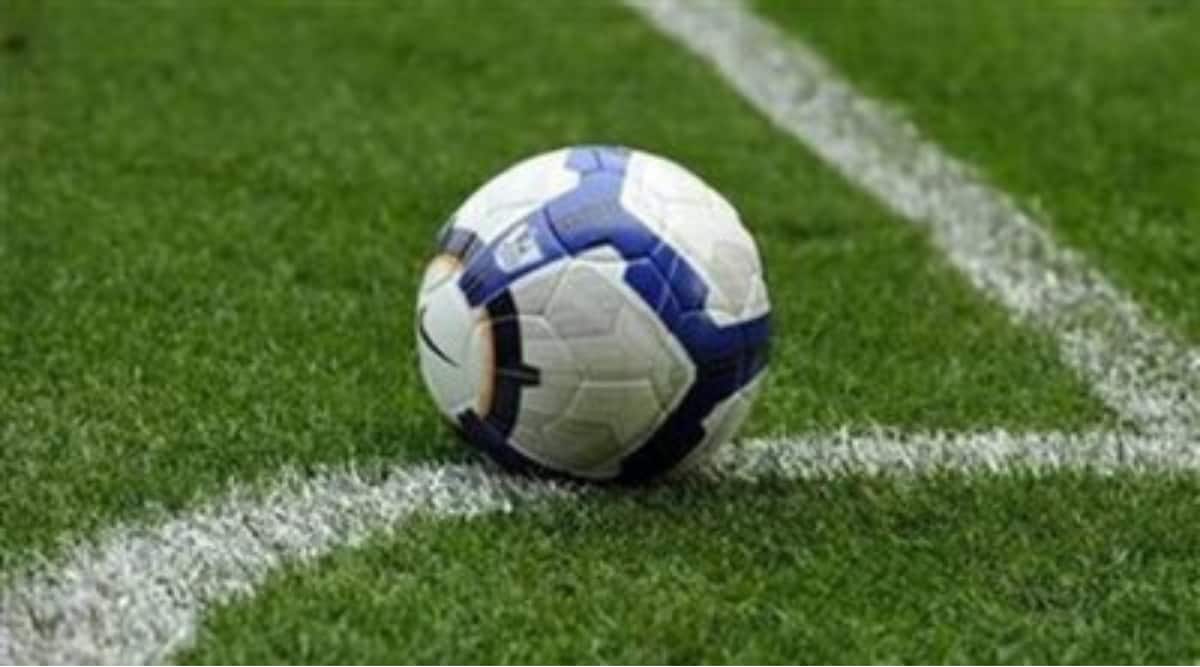 South Korea qualified for a tenth consecutive World Cup after beating Syria 2-0 in Dubai. Second-half goals from Kim Jin-su and Kwon Chang-hoon on Tuesday gave the Koreans a comfortable win over bottom side in Asia Group A qualifying.

The top two teams from both groups qualify automatically. Third place teams advance to the playoffs. In Group B, a Takumi Minamino goal in the first half put Japan on course to beat Saudi Arabia 2-0 at Saitama Stadium and keep the hosts on track for their seventh consecutive World Cup appearance.

Minamino’s goal from close range in the 31st minute was created by Junya Ito. The Belgian winger added the second shortly after the restart with a ferocious shot from just outside the box to seal the Saudis’ first defeat in the group.

Saudi Arabia, who would have qualified for a sixth World Cup with a win, still lead the group with 19 points, one more than Japan. Australia allowed a late goal and settled for a 2-2 draw with Oman in Muscat. Australia remains third in Group B although it advances to 15 points.

The Socceroos took an early lead through a Jamie Maclaren penalty, but Abdullah Fawaz equalized for the host shortly after the restart. While Aaron Mooy restored Australia’s lead with 13 minutes remaining, Fawaz gave Oman a point with a penalty after 89 minutes.

Bottom-placed Vietnam, who had previously lost all seven of their games in Group B, defeated China 3-1 in Hanoi. The loss ended China’s chances of qualifying for the World Cup for a second time.