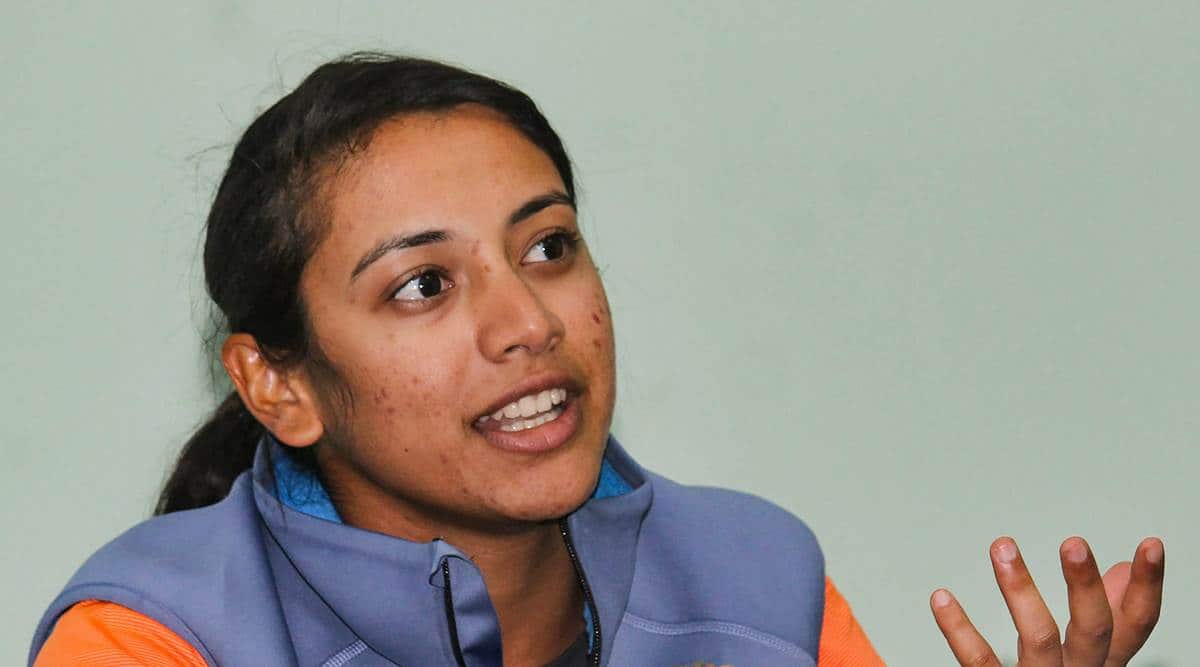 India starter Smriti Mandhana missed the one-off T20 International against New Zealand here on Wednesday as she is in extended quarantine in Christchurch along with two other players, making her doubtful for the upcoming first ODI as well.

Along with Mandhana, pacemakers Meghana Singh and Renuka Singh have also been in Managed Isolation and Quarantine (MIQ) since arriving here and it is unclear why their stay has been extended. The first ODI is scheduled to be played here on Saturday.

“Smriti, Meghana Singh and Renuka Singh are on a mandatory MIQ by the New Zealand government,” batsman Yastika Bhatia said at the post-match press conference on Wednesday after India’s 18-run defeat in the only T20I here.
The Indian team had undergone a 10-day MIQ in Christchurch on arrival in New Zealand.

“That’s all we can say at the moment,” Bhatia said of the situation without elaborating on when the three players would be available to play.

The Indian team had spent a week of harsh quarantine in Mumbai before leaving for New Zealand on January 24.

To reduce the risk of a COVID-19 outbreak, New Zealand Cricket had moved all fixtures from India, including a T20I and five ODIs, to Queenstown.

The bilateral series is a key task for India ahead of the Over-50 World Cup in March-April in New Zealand.

In Mandhana’s absence, Bhatia opened the batting alongside youngster Shafali Verma and was India’s second-highest run scorer in the game with 26 run-a-balls.

“It’s very windy, so we have to assess the wind and shoot accordingly,” Bhatia said when asked about the conditions.

“The more we hit our shots, the better. And we need to time the ball better instead of hitting hard.”
The 21-year-old underlined the importance of the tour ahead of the upcoming World Cup over-50s.

“This tour is very important, we are doing a series here in these conditions. We need to do well and build the confidence to be well prepared for the World Cup,” he said.

Sabbhineni Meghana, who last played for India in December 2016, was the visitors’ top scorer, shooting 37 from 30 balls. The 25-year-old said she played her natural game.

“They told me the day before that he was playing, so I was prepared. My goal was to play my natural game without feeling pressure. With the form I was in in domestic cricket, I just wanted to continue with the same confidence,” said Meghana, who was also present at the press conference.

“I’ve worked on my hitting, I’ve always been an attacking hitter, so I’ve worked on being consistent and also on my fitness,” she added.